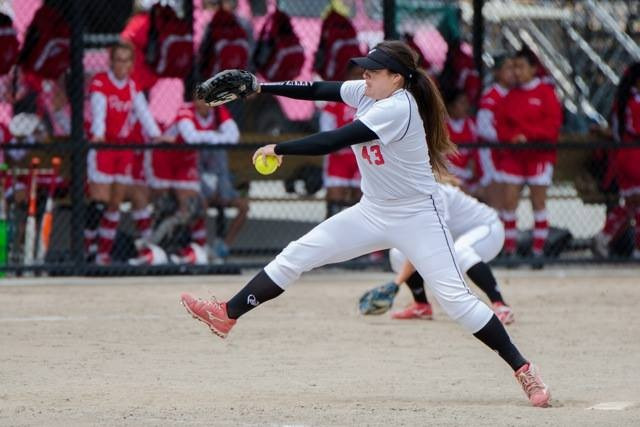 Both nations began the day in joint first place in Pool B, but the American team took control of the contest in the early stages, scoring nine runs in the opening inning.

A further four runs in the second put the match out of Brazil’s reach, with the 13-0 victory giving the United States top spot in the pool.

Despite the defeat, Brazil remained second in the standings after Austria beat Israel 13-2 in the other pool match.

Defending champions Japan booked their place in the Championship group stage by recording a 7-0 win over France, with the result also taking Pool A rivals Venezuela through.

A meeting of the top two ranked nations in Pool H saw New Zealand emerge as narrow 8-7 winners over Italy, while Peru earned a consolation 10-3 triumph over Kenya.

Mexico kept their 100 per cent record at the competition intact by cruising to a 13-0 victory against Switzerland.

They will be joined in the Championship group stage by Australia, who ended second in Pool C after a 13-0 win over Serbia.

Hosts Canada and Britain eased into the next stage of the competition by recording 10-0 and 13-0 victories in their Pool D matches against Uganda and Ireland respectively.

Puerto Rico eased through Pool E with three wins to their credit, the last being a 7-0 victory over Ecuador.

The result helped Chinese Taipei to leapfrog Ecuador into second place, as they thrashed India 15-0.

The Netherlands beat the Philippines 7-2 in Pool F and the Czech Republic were granted a 7-0 win over the absent Pakistan.

While in Pool G, China beat fellow qualifiers Cuba 9-1, with Greece winning 2-0 over Guatemala in the second tie.

Following the completion of the first round, holders Japan were drawn into Championship Group 1 alongside Britain, Chinese Taipei and New Zealand.

Australia, China, the Philippines and the United States, silver medallists at the last two editions, will compete in Group 2.

Brazil, Cuba, Mexico and the Netherlands were placed into Group 3, while Canada, Italy, Puerto Rico and Venezuela contest Group 4.