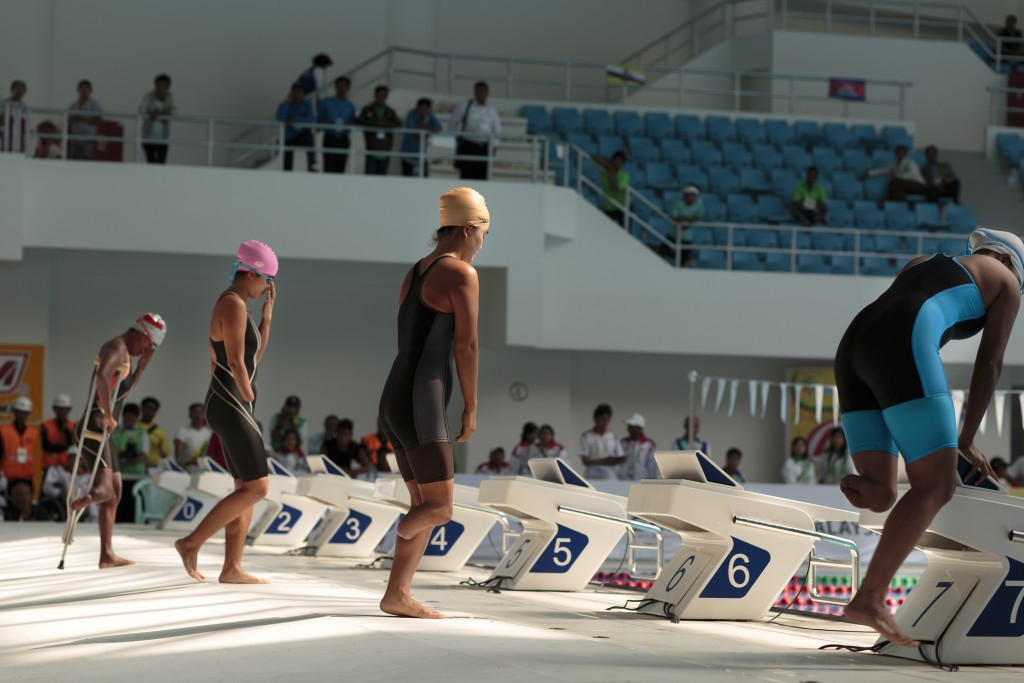 A proposal by the Paralympic Council of Malaysia to stage the 2017 ASEAN Para Games at the same time as the Southeast Asian Games has been rejected.

With Kuala Lumpur already scheduled to host both Games, the notion to combine the staging of both events had been put forward by the Kuala Lumpur 2017 secretariat Dato' Sri Zolkples Embong.

The concept was approved by the Association of Southeast Asian Nations (ASEAN) Para Sports Federation (APSF) at their Board meeting, which was attended by all 11 nations who are set to compete in the ninth edition of the Para Games.

A vote was held during the meeting and having given the green light to the proposition, the idea was then presented to the Southeast Asian Games Federation Council.

The Council, however, voted nine to 11 against the proposal which will see both Games continue to be held separately in 2017.

"We have no problem in organising both Games concurrently or separately, we're able and always ready,” said YB Encik Khairy Jamaluddin, Malaysia’s Minister of Youth and Sports.

"However, we have to take note of the opinions expressed by other countries.

“They too have qualms with regards to technical issues.”

The 29th edition of the Southeast Asian Games has now been confirmed to take place from August 19 to 31 next year.

It is expected that the ASEAN Para Games will begin two weeks later.

The most recent ASEAN Para Games were held in Singapore last year and were hailed as the “best-ever” in the history of the event by the APSF.

Thailand finished top of the medals table with 95 golds in an overall haul of 250.