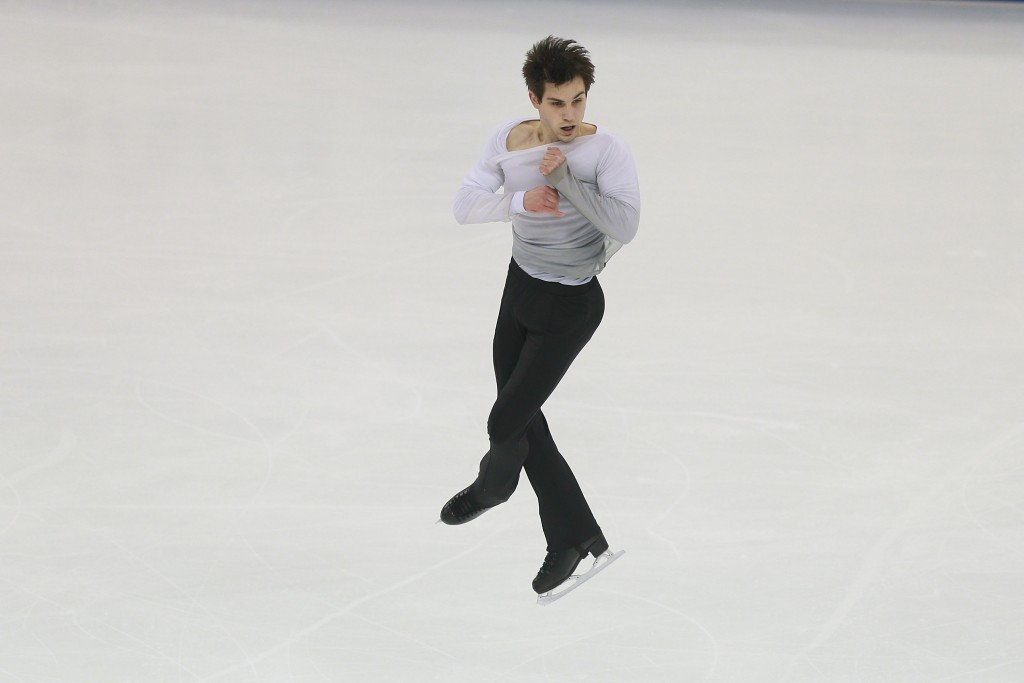 United States’ Joshua Farris has retired from competitive figure skating at the age of just 21 as he continues his recovery from concussion.

The first concussion came after he fell badly while attempting a quadruple jump last July in practice.

He soon resumed training with a scan showing no symptoms, but then sustained a second concussion, followed soon after by a third when he hit his head entering a car.

"I am heartbroken that my competitive skating career is coming to an end before I was ready, but I plan to stay involved in the sport that has given me so much," said Farris, who won a bronze medal at last year’s US Championships.

"While I focus on regaining my health, I will continue to skate, coach and choreograph.

"I also plan to volunteer as a figure skating official, pursue my college education and work on my music.

"Thank you to my family, friends, coaches and those who have supported me on my journey."

Farris, a native of Renton, Washington who resides in Colorado Springs, was seen as a promising talent in figure skating having won gold at the 2013 World Junior Championships in Milan.

His triumph came a year after winning silver at the 2012 edition of the Championships in Belarus’ capital Minsk.

Other notable achievements in his career included a runners-up finish at the 2012-13 International Skating Union (ISU) Junior Grand Prix Final in Sochi and bronze at the 2011-12 edition in Quebec City.