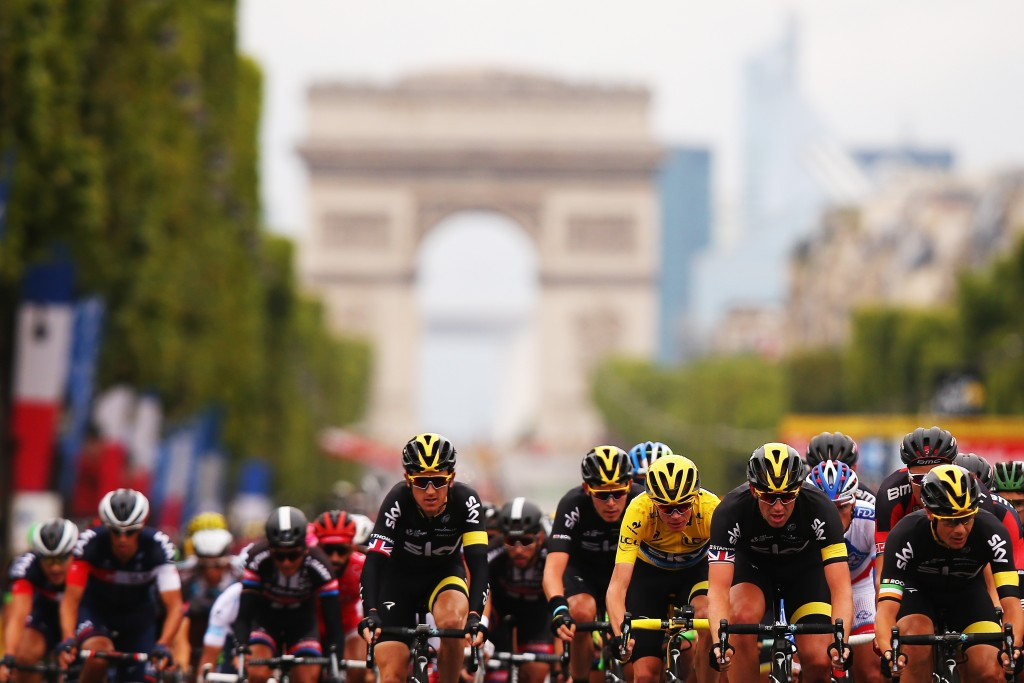 Amaury Sport Organisation (ASO) races, including the Tour de France, will appear on the International Cycling Union (UCI) WorldTour in 2017 after reaching an agreement with the governing body over reforms of men’s professional road cycling.

ASO had informed the UCI in December that they would opt to register their events for the second tier Hors Classe (HC) status for 2017 season, rather than the top tier WorldTour, in protest at the UCI’s reforms.

Unveiled in September, the reforms would have seen 18 teams awarded three-year WorldTour licences teams, rather than awarding them annually.

WorldTour races would have also received licensees for the same period of time, while a limited number were due to be added to the existing calendar.

After a meeting of the Professional Cycling Council in Geneva, stakeholders of men’s professional road cycling, including ASO, have agreed to alterations to the initial reforms.

Teams will be now awarded licences for two years, rather than three, with the number competing in the 2017 season set at 17.

The UCI have stated that there will be an objective to lower the number to 16 the following year and will remain at that number afterwards.

After 2018, a challenge system will be put into place, which will effectively see the lowest ranked team on the WorldTour and the top Pro Continental Team, the second tier of teams, be promoted or relegated.

It is claimed that the system will be based on “overall annual sporting classification”, while should the WorldTour team be relegated, they would be allowed to compete in the top tier events in the following season to ensure stability.

“This marks another important step in the reform of men’s professional cycling, and I am very pleased that we now have our stakeholders behind what represents the future of our sport,” said Brian Cookson, the UCI President.

“I am delighted that we can build on the heritage and prestige of the UCI WorldTour, while also welcoming newer but already successful events taking place in and outside Europe.

“We are committed to continuing the consultation with all stakeholders on various details of the reform.”

The UCI has also stated that they will propose participation rules which will ensure that all WorldTour teams will participate at all existing UCI WordTour events.

For new races on the WorldTour calendar, a minimum of 10 WorldTour teams would be required to compete, under the UCI proposal.

David Lappartient, President of the PCC and the European Cycling Union, had previously criticised Cookson in a letter and cited the governing body’s feud with ASO, has backed the agreement reached.

“I am very pleased that the proposed reform has reached a large consensus,” said Lappartient.

“Our stakeholders have agreed on a vision that will reinforce the globalisation of cycling, ensure stability for teams and organisers, while preserving the principles of an open system that will allow access to UCI WorldTour level based on sporting results.

“It is a great step in making cycling a more attractive and global sport, while respecting its roots and history.”

Christian Prudhomme, President of the International Association of Cycling Race Organizers, of which ASO has a majority position, added “I am delighted that an agreement could be found that will help the sport of cycling as a whole.”