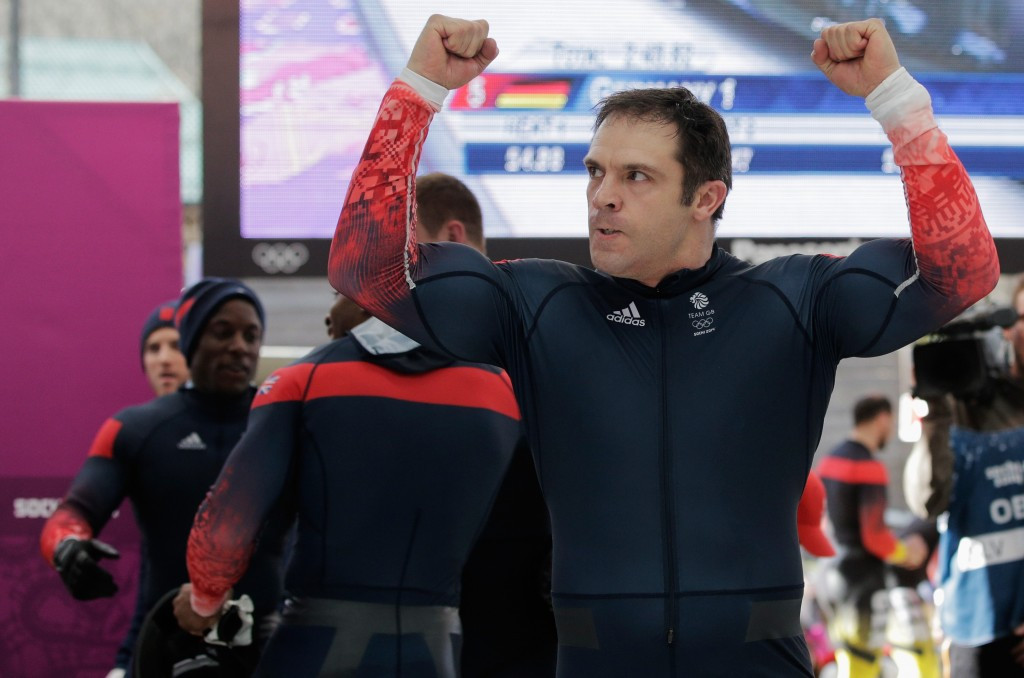 Great Britain's bobsleigh pilot John Jackson has announced his retirement from the sport after a decade of top level competition.

The 39-year-old Royal Marine joined his country's programme in 2006 but will now focus on family life after becoming a father to twins last month.

He competed at two Winter Olympics - Turin in 2010 and Sochi in 2014 - with Britain coming fifth in the four-man event at the latter.

Jackson nearly missed the Games in Russia with an Achilles injury but after his driving his country were just 0.11 seconds adrift of a bronze medal.

He also competed in seven World Championships - finishing fifth in the four man in St Moritz in 2013 - while he was a European Championship silver medallist in Königssee in 2014.

Jackson also won medals on both the World Cup and Europa Cup circuits.

"I knew from the start that this sport was for me," said Jackson.

“My proudest moment has to be representing Team GB at the Olympics but making little bits of history along the way is also very special.

“It’s been an enjoyable career with the medals that we’ve won.

"Dan Money and I won the first gold medal Great Britain had ever won on the Europa Cup in 2011 and that was a sign that we were worth investing in.

“Being the first British team to podium in a World Cup race for so many years in 2013 was pretty memorable, as was winning European Championship silver in 2014.

“I have so many people I have to thank for all their support, from UK Sport and our sponsors, to all my coaches, my family and my fellow athletes, but a special mention has to go to our four-man crew from the Sochi Olympics.

"It’s been a privilege to work with Stu Benson, Bruce Tasker and Joel Fearon: we built a really good team with an incredible spirit, achieved some big things together and narrowly missed out on a medal in Sochi.

“I always had faith in my own ability to win medals, and we did that at European and World Cup level.

"Do I still think there’s medals to be won?

"Yes, but it’s that time of my life where I have to pass the mantle on to the next man.”