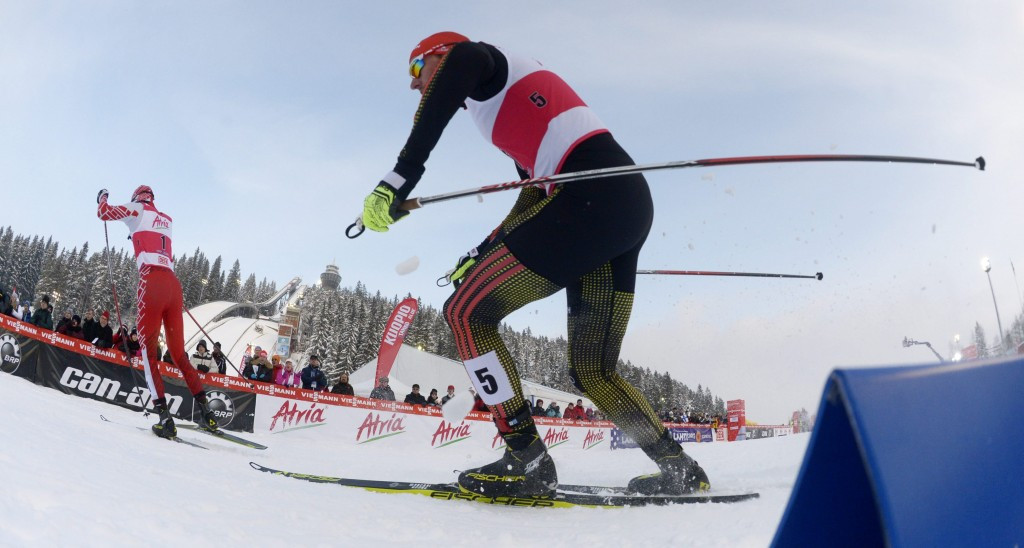 A Nordic Combined Youth Cup series is set to debut this year after a proposal was approved at the International Ski Federation (FIS) Congress in Cancun.

Following a meeting of the FIS Nordic Combined Committee, it was confirmed that for the first time-ever overall winners for boys and girls will be crowned in the Youth II category.

The 2016-17 Youth Cup calendar is due to begin with an event in Finnish ski resort Vuokatti in August.

This will be followed by a stop in German town Oberstdorf in September, after which Czech town Harrachov and Norwegian city Trondheim will play host to events in January and March respectively.

Another significant development means it will now be possible for ladies of all ages to compete in a third open class at the Youth Cup weekends.

Nordic Combined - which features ski jumping and cross-country skiing - remains the only discipline on the Winter Olympic programme which is currently male only.

There is also no regular season or any World Cup events for women.

Germany’s Uwe Mühln has been named the new FIS Youth Coordinator for Nordic Combined and will oversee the calendar planning.

He will also be responsible for coordination with the Organisation of the Alpine Countries, whose events remain open for international ladies, and the practical application of the rules and regulations on location.

Among the other proposals given the green light was the increase in prize money for the overall World Cup’s top six athletes, starting from next season.

The Committee also received various reports from FIS staff on the World and Continental Cup tours.

All proposals and the final calendars are subject to the approval of the FIS Council.