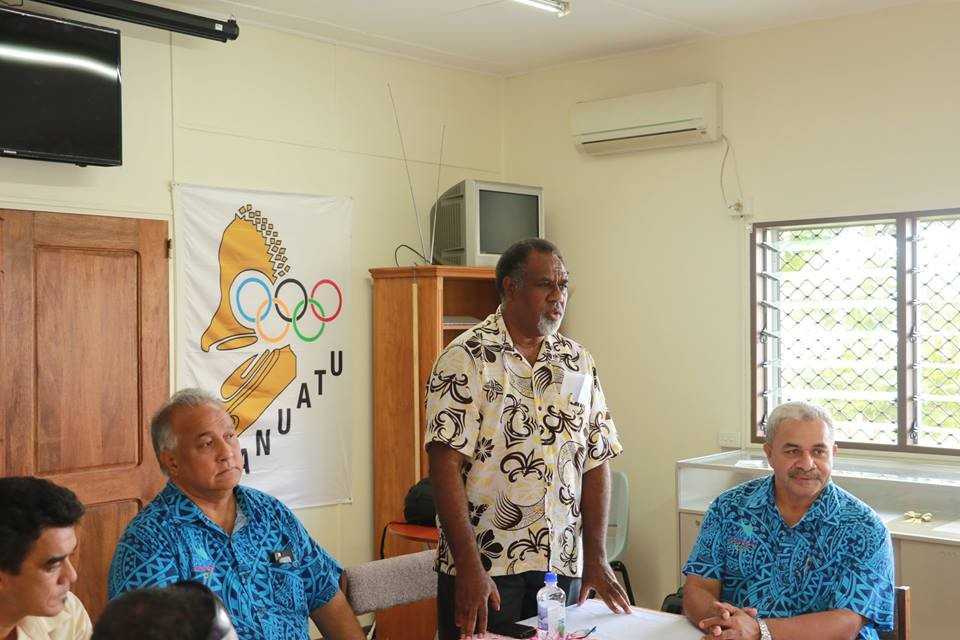 “One of the dreams of [ONOC President] Dr Robin Mitchell  is to try to bring the media association to a higher platform to engage us more in the writing of sport  and presentation on what’s going on in Pacific sports," Blas said at a special ceremony in Port Vila.

“And its not just the platform for Vanuatu’s sporting community but its for the community of the Pacific sporting athletes.

"You have responsibility for delivering those messages and news to the rest of the world.

“It’s a hard work for you guys you have to go out chase the story, chase the facts behind whatever whether its good or bad but you know the responsibility of talking about sports is a very important part of the Olympics.”

Twenty members of the media attended the launching ceremony along with officials from both ONOC and the Vanuatu Sports Association and National Olympic Committee.

A workshop to formalise the new association collaborating with VASANOC is now being facilitated by ONOC media and communications manager Matai Akauola.