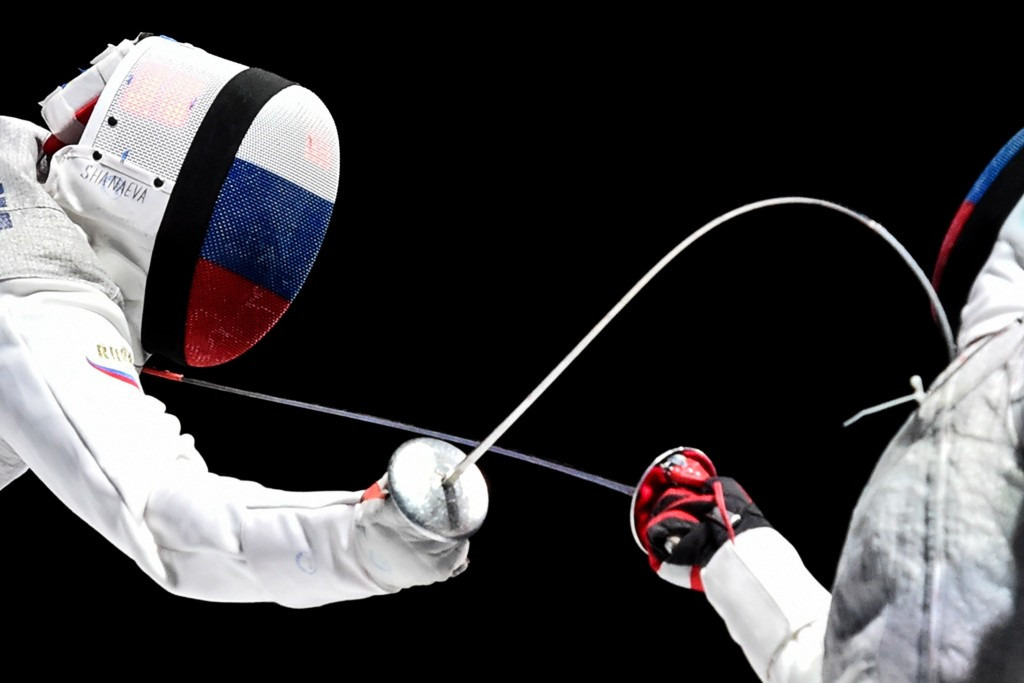 Women’s world number one Inna Deriglazova will begin her International Fencing Federation (FIE) Shanghai Grand Prix campaign with a last 64 tie against Karin Miyawaki tomorrow after the Japanese competitor battled through the early rounds at the Westgate Mall.

Miyawaki had struggled throughout the majority of the pool phase in the Chinese city, recording only two wins but tasting four defeats in her contests early in the day.

It saw her begin as an underdog in her first round tie against France’s Julie Mienville, with the winners progressing to meet Russia’s Deriglazova tomorrow, as the top seeded foil fencers did not need to take part in the qualification stage of the event.

The Japanese fencer sprung a surprise by claiming a 15-9 win over Mienville to set up the clash with Deriglazova.

Defending champion Elisa Di Francesca of Italy will take on Alanna Goldie in her first tie of the competition, with her Canadian opponent having beaten Poland’s Martyna Jelinska 15-6.

Retaining the title in Shanghai would see Di Francesca, the Olympic gold medallist at London 2012, preserve her number three ranking in the world ahead of Rio 2016.

The United States’ Lee Kiefer could move ahead of the Italian in the rankings and will look to make a positive start tomorrow when she meets France’s Marie Duchesne.

Duchesne had claimed a narrow 15-14 win over Italy’s Elisa Vardaro.

While the women’s competition is due to continue tomorrow, the day will also see the men’s event get underway.