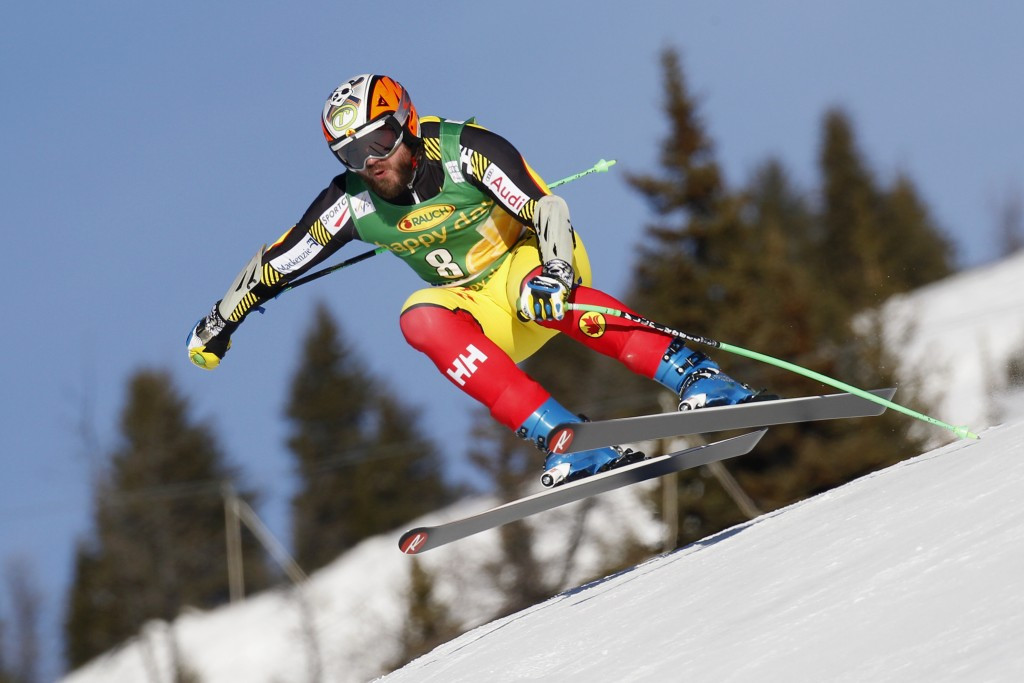 The 34-year-old became the first Canadian Alpine skier in 20 years to win a Winter Olympic medal when he earned super-G bronze at Sochi 2014.

Hudec shared the medal with United States' Bode Miller, after the two men completed the course in an identical time.

The Czech-born athlete, who moved to Canada in 1986, had not been included in the Canadian team for the 2016-2017 season last week, with ACA stating he did not meet the selection criteria for eligible athletes.

Hudec had claimed that he had been asked to undergo rehabilitation tests, having undergone knee surgery for the eighth time in his career in February, as well as paying high fees to take his place.

“It is important to know that we continued to work with Jan after the team selection was announced, and let him know that we were more than willing to find accommodation that would enable him to return to the team,” said Rubinstein and Slubicki in a joint statement.

“However, at this stage of Jan’s career, he is making a decision that can best meet his desire to fulfill and lead a different way of life, that reaches beyond ski racing.

“Jan has been clear that due to his other personal and business interests, he cannot commit himself to the programme structure of the Canadian National Ski Team.

“Over the past several years, Jan has been living part-time in the Czech Republic and has significant family ties to the country.

“ACA, its athletes, coaches, staff and Board of Directors applaud and graciously thank Jan Hudec for his contributions to Alpine Canada Alpin and Canadian ski racing.”

Following the ACA approving Hudec’s request to switch nationality, the International Ski Federation (FIS) will now be required to rubber-stamp the move.

Should they agree, Hudec will be allowed to represent the Czech Republic in the forthcoming season.