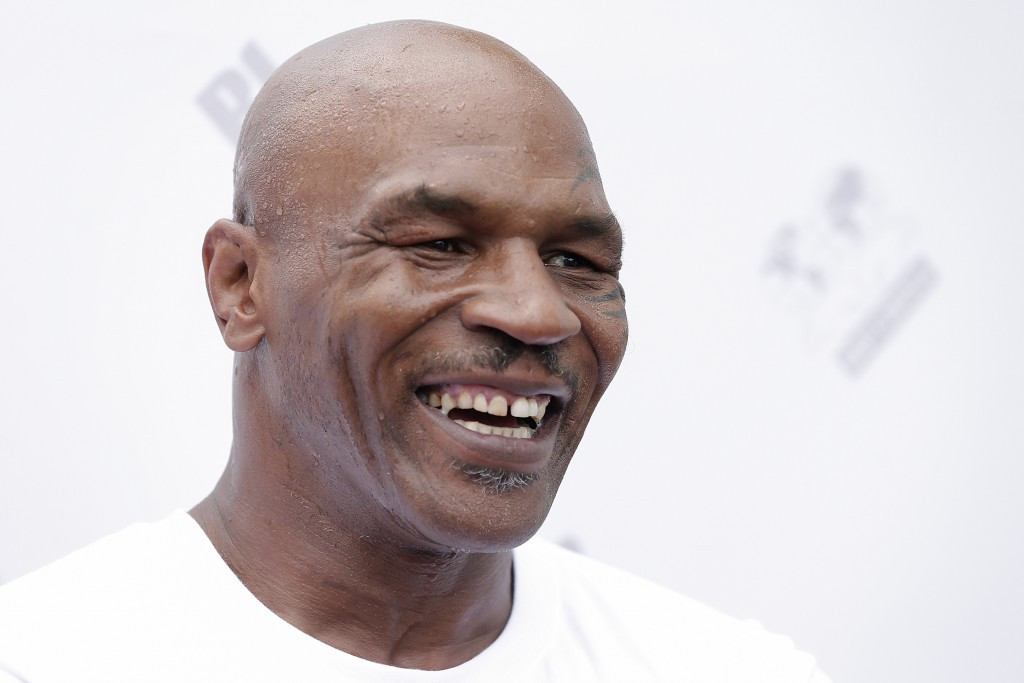 Former world heavyweight champion Mike Tyson has branded the idea of professional boxers competing at the Olympic Games as "ridiculous" and "foolish", claiming they would lose against amateurs.

The International Boxing Association (AIBA) are planning to discuss amending an eligibility rule at an Extraordinary Congress in the Olympic Capital Lausanne on June 1.

If the amendment is approved by AIBA's 197 Member Federations, it will open the door for any boxer to compete at Rio 2016 providing they have qualified.

Olympic gold medallist and six-division world champion Oscar De La Hoya said last month he hopes AIBA "come to their senses" over the controversial proposal, claiming "an amateur fighter is almost sure to lose against any professional".

Tyson, however, has criticised it for entirely opposite reasons, saying: "Some pro fighters are going to get beat by the amateurs.

"It's just going to happen.

"I really believe that."

The 49-year-old, who won gold at the 1981 and 1982 Junior Olympic Games, believes professional boxers would find the fast-paced fighting style of their amateur counterparts hard to deal with.

Amateur matches last four rounds, while professional ones can last up to 12, and Tyson thinks a well-prepared amateur could overcome a professional built for longer contests.

"For three rounds, four rounds, some of the professional boxers aren't going to be able to catch these guys," said the American at the 33rd International Boxing Federation convention in China.

"These guys are going to be fast for three rounds, four rounds.

"[Professionals] are not going to be accustomed to that."

Fighters such as Manny Pacquiao, the sport's first and only eight-division world champion, and American light heavyweight Andre Ward, have expressed an interest in fighting at the Olympics with the former claiming he had been personally invited to do so by AIBA President C K Wu.

Speaking to insidethegames here at the Women’s World Boxing Championships in Kazakhstan’s capital, Wu defended the proposal which is based on the Agenda 2020 reforms of the International Olympic Committee (IOC).

"We’re the only boxing organisation recognised by the IOC," said the 69-year-old Taiwanese.

"The IOC give all this trust to us."

He added: "Everybody has free speech, but we know what we’re doing."