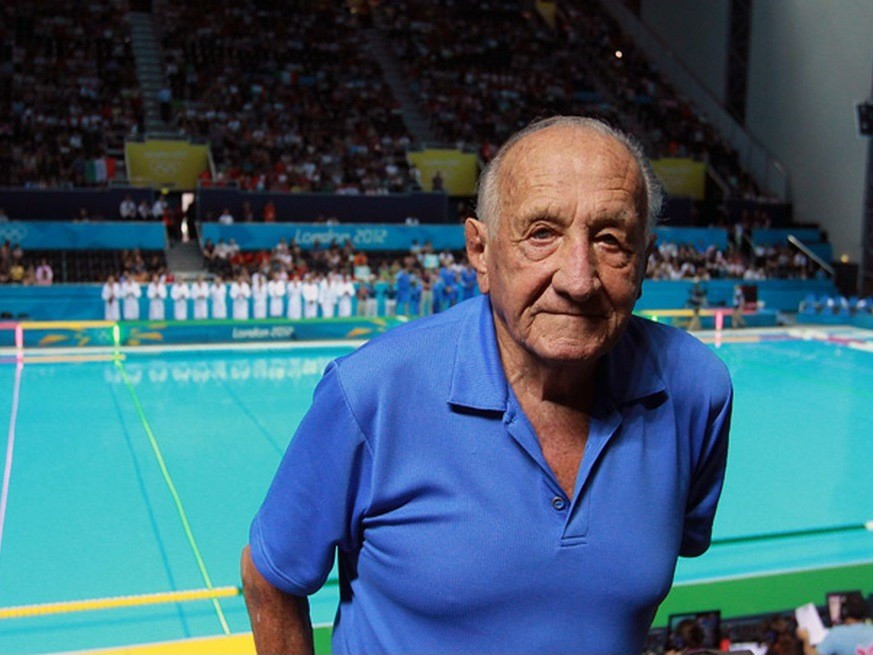 The Hungarian was a member of the team which beat Germany to gold due to a better goal difference in a round robin format in a Games best remembered for the promotion of the Nazi regime of Adolf Hitler.

Born in 1913, before the start of even World War One, Tarics was also part of three Hungarian gold medal winning teams at different editions of the International University Games.

In 1949, he left Soviet-occupied Hungary for a new life in United States, where his engineering degree from the Budapest University of Technology earned him a teaching fellowship.

He subsequently earned fame in his adopted country as a designer of earthquake-proof building technologies.

He still drove a car with the California licence plate “Gold36" at the age of over 100.

He also offered his backing for Budapest's ongoing bid for 2024 Summer Olympic and Paralympic Games.

“I am glad Budapest and Hungary is bidding to host the Olympics in 2024 and I am keeping my fingers crossed that the bid will be successful," he said.

"I think it is great when nations around the world compete with each other for a sports-related cause."

Tarics died in San Francisco, the MOB reported, citing information from his family.

His exact cause of death has not yet been reported.