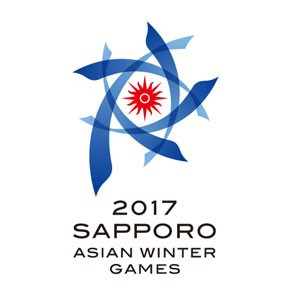 A leading official from the 2017 Asian Winter Games Organising Committee has called for the continent’s National Olympic Committees (NOCs) to send their strongest athletes to Sapporo for the event.

Secretary general Noriaki Ikushima made the appeal while presenting the Japanese city’s progress report to NOC delegates at the Olympic Council of Asia and Olympic Solidarity Regional Forum in Thailand's capital Bangkok.

He claimed that Sapporo had vast experience of organising major winter sports events having hosted the Winter Olympic Games in 1972 and welcomed all NOCs to attend the eighth edition of the Asian Winter Games.

"We want the Sapporo Asian Winter Games in 2017 to contribute to the development of winter sports, not only in Asia but globally,"said Ikushima.

"I would like to ask all of you to send your top athletes to Sapporo so they can show their best performance in the competitions and for friendship through the Games."

Eleven of the 12 venues are in Sapporo, with co-host Obihiro set to stage speed skating competition.

The Organising Committee reminded NOCs that National Federations must be members, or provisional members, of the International Skating Union by the November 19 deadline for "entry by number".

The NOCs were also informed that in individual events, a maximum of two athletes from one NOC would be awarded medals and a podium place even if one NOC finished first, second and third.

The official competition results would not be affected though.

The Opening Ceremony is scheduled be held at Sapporo Dome on February 19 and he Closing Ceremony at Makomanai Indoor Skating Rink on February 26 after the completion of the figure skating competition.

The draw for team sports - ice hockey and curling - will take place on a date to be fixed after the January 19 deadline for "entry by name".