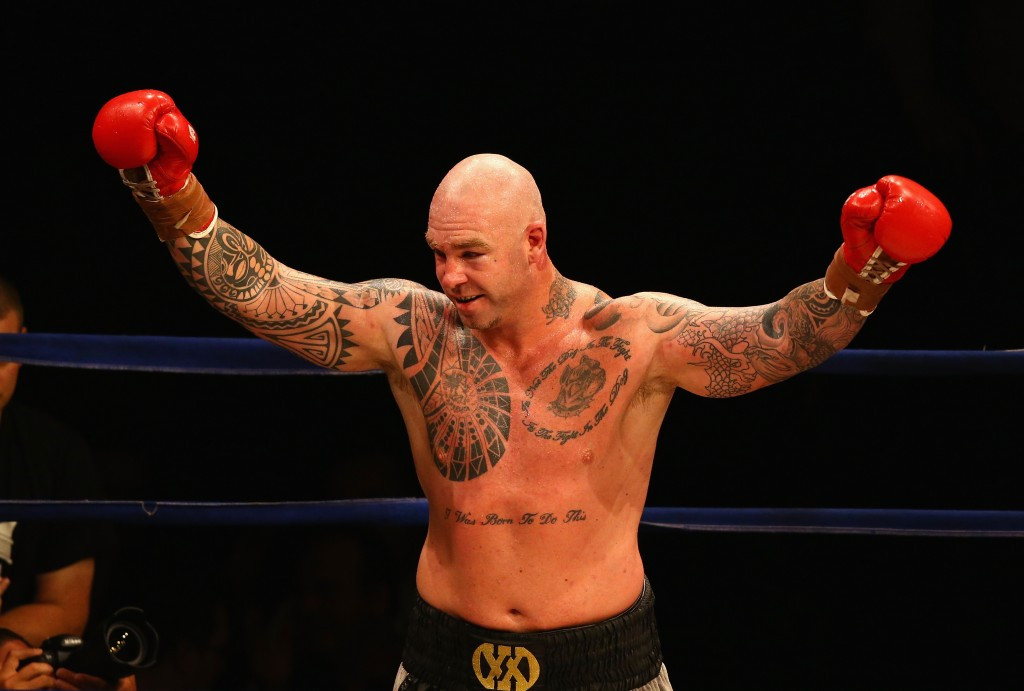 Lucas Browne has been stripped of his World Boxing Association (WBA) heavyweight title after both his "A" and "B" samples tested positive for banned substance clenbuterol.

The Australian had become his country's first heavyweight world champion after a dramatic 10th round knockout of Uzbekistan rival Ruslan Chagaev on March 5 in Grozny, capital of Russia's Chechen Republic.

But he tested positive soon afterwards, with his B-sample now confirming the initial finding.

This triggered the automatic relinquishing of his title as well as a six-month ban from the WBA, which has vowed to "reconsider his status" when the ban is up.

His bout with Chagaev has been determined a "no contest", with the title to be returned to the Uzbek "upon payment of all sanction fees due."

Chagaev will now have 120 days to negotiate a world title fight with Puerto Rican-born Fres Oquendo, "who by court order in the United States is entitled to this bout".

Browne, who signed up to a voluntary anti-doping programme in the run-up to the fight, has repeatedly insisted he is innocent and a clean fighter.

He passed a test by the Las Vegas-based Voluntary Anti-Doping Association shortly after his arrival in Chechnya on February 29, claiming therefore that he must have ingested the substance over the next six days.

Banned steroid clenbuterol has caused many positive tests in the past, with those implicated often blaming contaminated food.

This was the case in 2010 when Spanish cyclist Alberto Contador was stripped of his 2010 Tour de France and 2011 Giro d'Italia titles after such a failure, although the Court of Arbitration for Sport did rule that "accidental ingestion" was to blame.

Clenbuterol-contaminated meat cases have been most common in China and Mexico, with 109 footballers thought to have tested positive for it when playing in the 2011 Under-17 World Cup in Mexico.

But there is less of a precedent in Russia or Chechnya.

I’m leaving everything to my lawyer, Mr Leon Margules. I thank everyone for their support, especially the people and fans of Australia.— Lucas Browne (@lucasBrowne) May 13, 2016

Browne claims that, following the clean test, he ate only at the hotel he was staying at in Grozny and during a meal after the weigh-in - with water he drank on the night of the fight coming from sealed bottles.

"I'm leaving everything to my lawyer, Mr Leon Margules," Browne tweeted in response to the WBA statement.

"I thank everyone for their support, especially the people and fans of Australia."

The WBA added: "Browne expressed disbelief that he tested positive for a banned substance.

"He asked why a heavyweight would need to use a weight reduction drug.

"He also said that it must have been something he ate.

"There is no way to determine if that is true or not, but the WBA has stated repeatedly that the boxer and his team are responsible for what enters his system, whether it’s by eating, drinking, or other means."