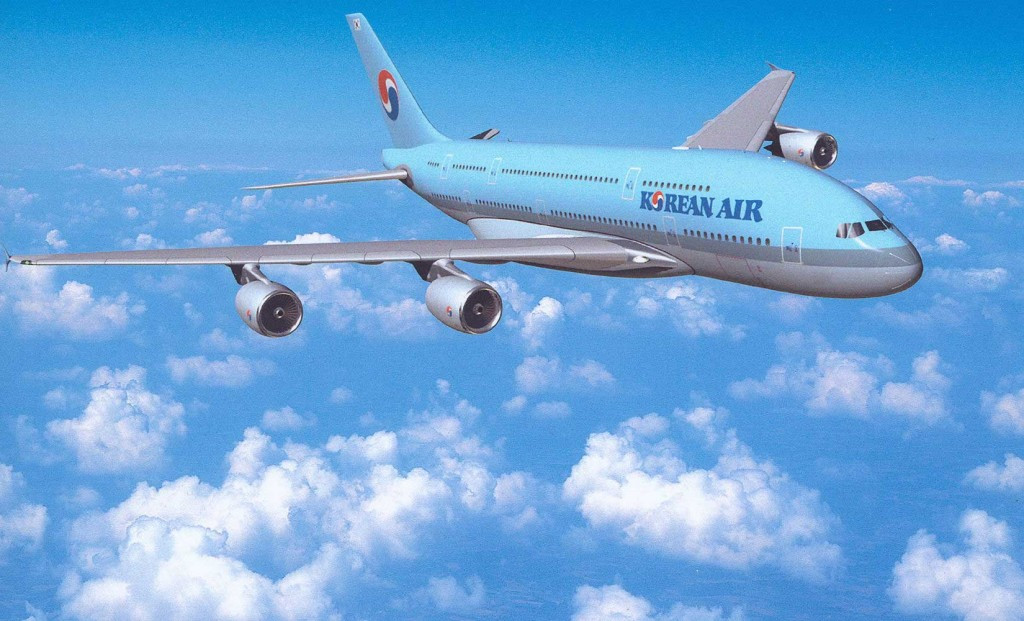 Cho unexpectedly resigned as head of Pyeongchang 2018 on Tuesday (May 3) to deal with financial issues at his Hanjin Shipping company.

The airline’s pilot union have now filed a defamation lawsuit with the Seoul District Court against Cho, the chairman and chief executive of Korean Air.

Responding to a Korean Air pilot who backed a pay rise demand by detailing the complex pre-flight checks required of the cockpit crew, Cho posted that flying a modern passenger plane on auto pilot was “easier than driving a car”.

Choe added:  “Don’t flaunt yourself too much. Even a dog would laugh. You are talking big as if you were a Lindbergh who crossed the Atlantic Ocean".

The posting so upset Korean Air pilots, already embroiled in a protracted wage dispute, its union decided to take the matter to court.

A spokesman for Korean air described the lawsuit as “irresponsible.”

Korean Air and Hanjin Shipping are both part of Hanjin Group, a South Korean conglomerate owned by Cho.

Korean Air are a domestic sponsor of the 2018 Winter Olympics and Paralympics.

Cho’s daughter Cho Hyun-Ah was jailed last year following an incident on board a Seoul-bound Korean Air flight that had just left the gate in New York City.

As the plane was taxiing to the runway, Cho, sitting in first class, became enraged when a flight attendant served her some nuts in a bag, rather than on a plate.

She lambasted the chief steward over the behaviour of his cabin crew and then ordered the plane back to the gate so he could be ejected.

She was eventually convicted of hampering the plane’s operations and violence against cabin crew members.