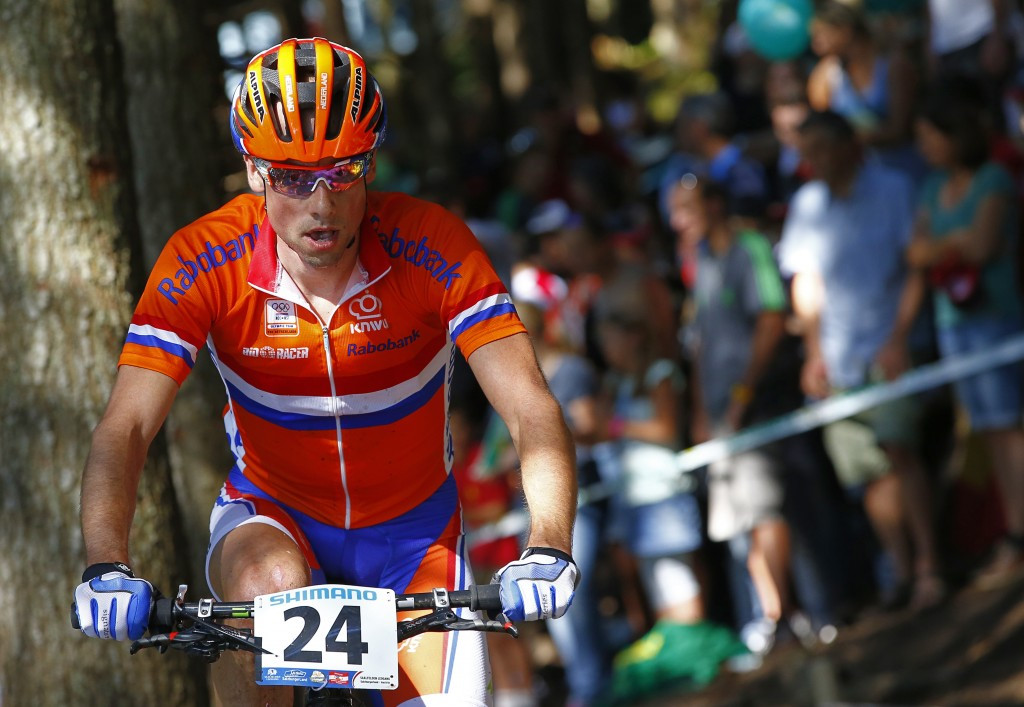 Strong men's and women's fields will be competing at the European Cycling Union (UEC) Mountain Bike Cross-Country Championships, due to begin in Huskvarna in Sweden tomorrow.

Dutch rider Rudi van Houts will be one to watch in the men's elite race, with the 32-year-old already a qualifier for this year's Olympic Games in Rio de Janeiro.

He could benefit from the absence of Jaroslav Kulhavy, with the Czech London 2012 Olympic champion missing out through injury.

Lars Forstyer and Fabian Giger of Switzerland will also be in the hunt for medals at the event.

The team relay are due to begin the Championships tomorrow, after the Opening Ceremony.

On Friday (May 6) eliminator qualification and finals is scheduled to take place, before the junior men and junior women events on Saturday (May 7).

According to organisers, the Swedish course will "offer the riders fair and fun racing".

There are three climbs with possibilities to overtake, as well as thee downhill sections.

Spectators will be seated in the arena section of the course with the "venue landing" jump having to be negotiated before the finish.