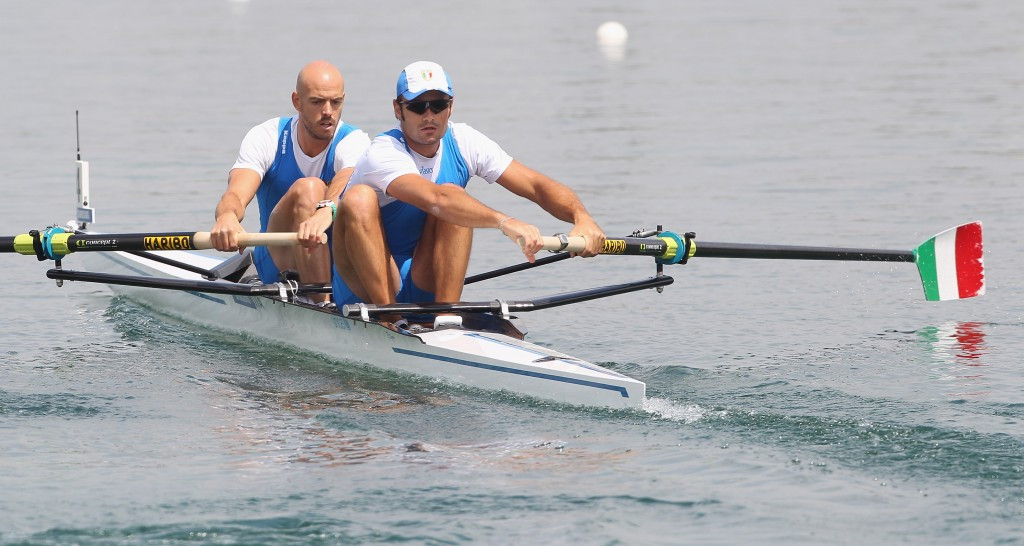 The International Rowing Federation (FISA) has suspended Niccolò Mornati's membership of its Athletes' Commission after the Italian failed a drugs test.

He was provisionally suspended by the Italian Anti-Doping Tribunal, putting his participation at Rio 2016 in doubt.

Mornati had already qualified for the Olympics, where he is due to compete in the pairs with partner Vincenzo Capelli.

"FISA has been notified that Italian rower Niccolò Mornati has received an Adverse Analytical Finding from a national anti-doping test on April 6, 2016 in Italy and has been provisionally suspended from competition by the Italian Anti-Doping Tribunal," a FISA statement said.

"Based on this information the FISA Executive Committee has decided to provisionally suspend Mornati’s membership on the FISA Athlete’s Commission, effective immediately, pending the result of the inquiry process by this Tribunal."

Anastrozole, which has rarely produced positive tests before, is listed on the World Anti-Doping Agency Prohibited List as a banned hormone and metabolic modulator and can be used as a testosterone masking agent.

In a further twist, Mornati is the brother of Italian National Olympic Committee (CONI) deputy secretary general Carlo Mornati, who is set to be head of the Italian delegation at Rio 2016.

This shows how seriously they are treating doping problems in the sport, according to CONI President Giovanni Malago, who announced the failure in a specially convened press conference.

His failure comes after Vincenzo Abbagnale, a former under-23 world champion and stroke of the Italian eight, was announced as having missed three doping tests.

Abbagnale, ironically, is also related to a key Italian administrator, being the son of Italian Rowing Federation head Giuseppe Abbagnale.