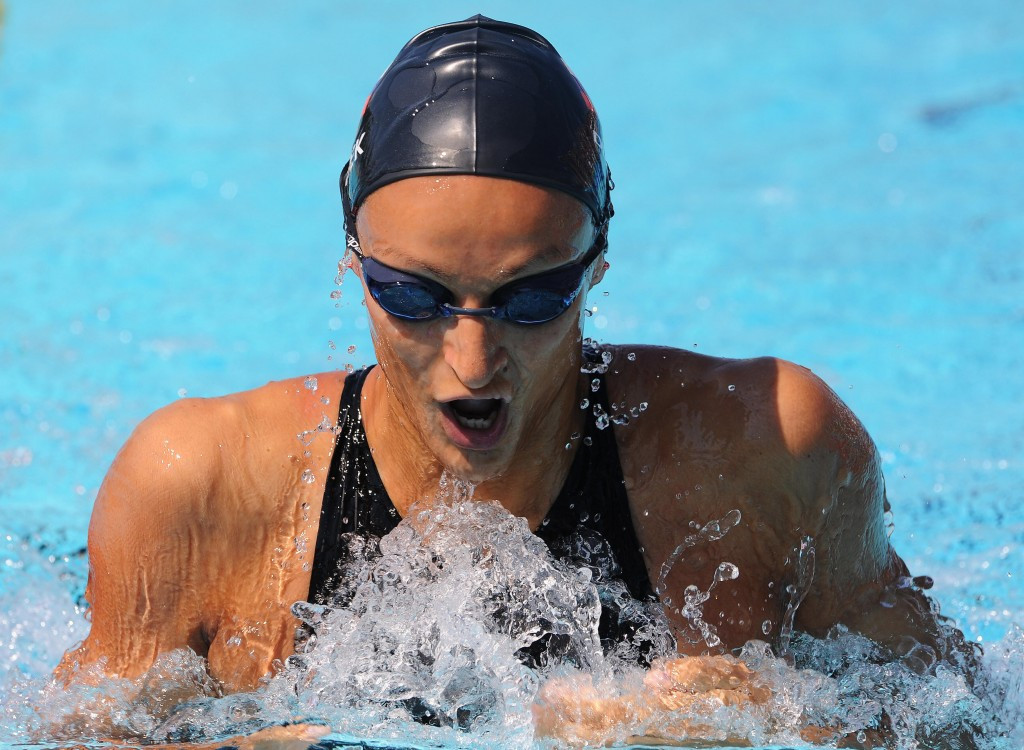 Slovenian swimmer Tanja Smid has been banned for four years after she admitted failing a drugs test at the Serbian Open in Belgrade in February.

The International Swimming Federation (FINA) announced that the Solvenian Anti-Doping Organisation had imposed the suspension following Smid's positive test for GW 1516, a hormone and metabolic modulator banned by the World Anti-Doping Agency since 2009.

The drug had originally been developed cardiovascular diseases but was abandoned by manufacturers in 2007 because animal testing showed that it caused cancer to develop rapidly in several organs.

Last month, after the 25-year-old Smid revealed she had tested positive, she claimed it was a result of negligence, stating that she had not checked a weight loss substance against the banned list.

Smid, the Slovenian record holder in the women’s 200 metres breaststroke, offered her apologies to the fans and team-mates following her the positive drug test.

She had represented her country at the 2012 Olympic Games in London but failed to qualify for the semi-finals in the 200m breaststroke.

Smid claimed a silver medal in the event at the 2010 European Championships in Budapest.