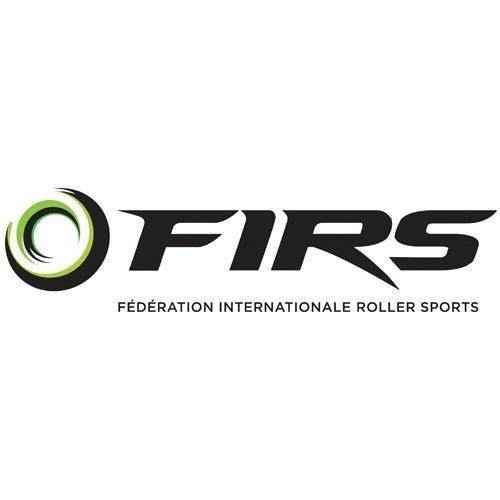 Roller skater Mauricio Garcia Sierra has been banned for four years and stripped of his world title after a positive drugs test.

The Dominican Republic athlete failed for erythropoietin, which increases red blood cells, after the World Championships in Kaohsiung in Taiwan in November.

He had claimed victory in the 1,000 metres inline speed skating event but has now forfeited his medal following a decision by the International Federation of Roller Sports (FIRS).

"During the period of ineligibility Mauricio Garcia Sierra is not permitted to participate in any sports related activity with any organisation that is a signatory to the World Anti-Doping Agency (WADA) Code including but not limited to competing, train with a team, coaching, committee work but excepting anti doping education and counselling," said Patricia Wallace from FIRS Doping Control.

Andreas Jimenez of Colombia is the new 1,000m world champion, with his compatriot Andrea Agudelo promoted into second position.

The full ruling by the FIRS can be read here.