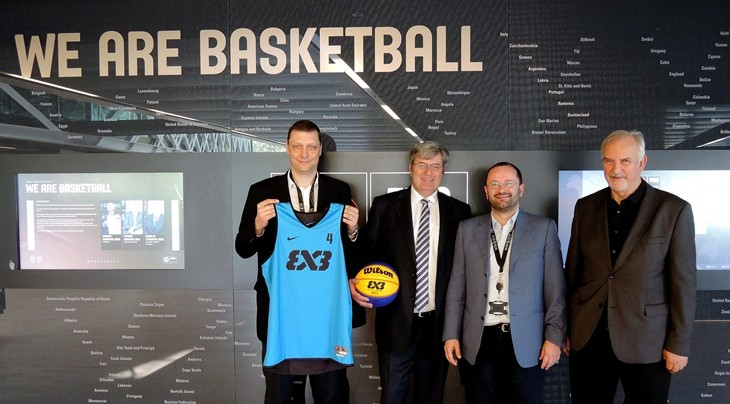 Czech capital Prague will host a leg of the International Basketball Federation (FIBA) 3x3 World Tour for the next four years, it has been announced.

Under the terms of the agreement, an event will take place between this year and 2019 in the city.

The event will be managed by the CBF in cooperation with the city of Prague on Venceslas Square, a famous UNESCO world heritage site.

Prague has already played host to the World Tour since 2013.

The winners of the Prague Masters have regularly reached the title game of the World Tour Final, making it a key event.

In 2015, three of the top four teams at the World Tour Final had competed in Prague earlier in the season.

This year's event will take place on August 6 and 7.

The entire schedule for the season is set to be released tomorrow.

FIBA have high hopes that 3x3 basketball could be added to the Olympic programme.

The governing body’s media and marketing director Frank Leenders told insidethegames expectations were positive for inclusion in time for Tokyo 2020.