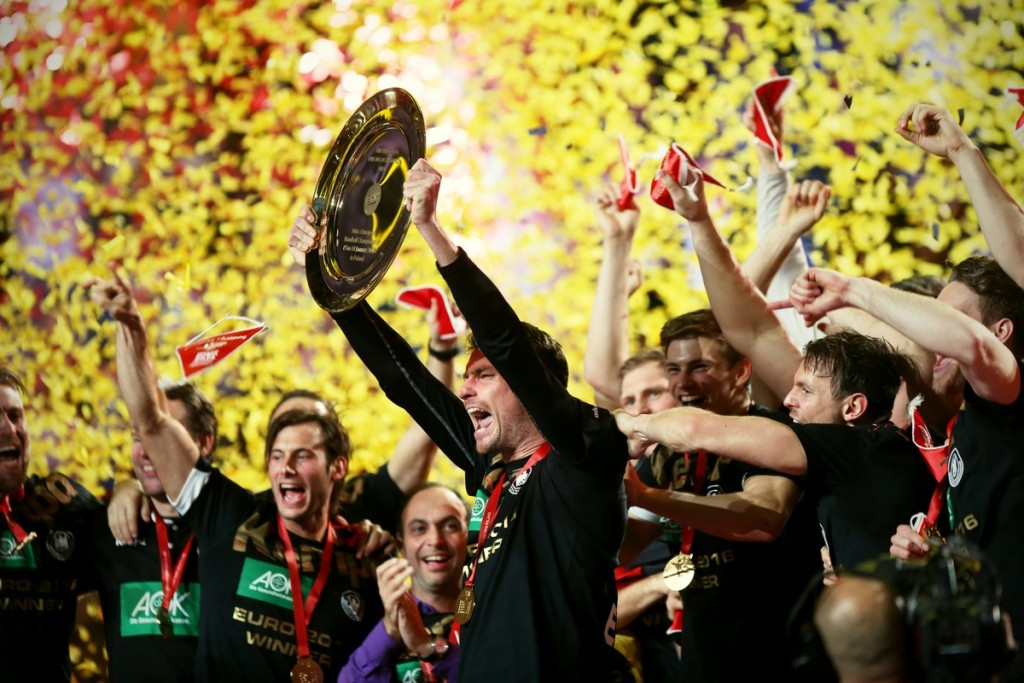 This year’s European Men’s Handball Championship in Poland was the most-watched ever, it has been claimed.

A cumulative audience of more than 1.65 billion people followed the action on television with the two-week event screened in 175 territories by 75 broadcast partners.

The results - released by the European Handball Federation (EHF) and its exclusive media and marketing partner for EHF Euro events, Infront Sports & Media - break the previous record set at the 2012 edition in Serbia by 12 per cent.

The event also exceeded expectations in terms of broadcast hours, with 2,958 hours of coverage aired - a 27 per cent increase on the previous high set at the 2014 edition in Denmark.

The success of the German team in winning the title for the first time since 2004 generated huge interest across the country with 13 million tuning in to public broadcasters ARD for the final against Spain - a market share of 42 per cent.

There was widespread interest in the host nation Poland, which garnered a cumulative television audience of more than 430 million.

This was also the case in more traditional handball markets such as Denmark, where games shown on TV2 involving the Danish team attracted a market share of almost 70 per cent.

"EHF Euro 2016 has been the biggest and the best EHF Euro event to date," said Jean Brihault, President of the EHF.

"The Polish hosts invested a huge amount into the event - not just in financial terms, but also with human resources and passion for the event - and we can see this reflected not just in the record number of fans following the event live in Poland but also in the exceptional media figures."

Stephan Herth, executive director of summer sports at Infront Sports & Media, added: "Working with the EHF for more than two decades now, we have continuously established new records together - with this Men's EHF Euro being the most recent example.

"The cumulative audience of 1.65 billion exceeds the previous record in 2012 by 12 per cent.

"It was fascinating to see, not only how handball fever spread across Europe, but also how fans engaged with the content provided - eager to immerse themselves in the tournament."

Fans were also able to follow the action live via public viewing and the fan zones in each of the host cities - Gdańsk, Katowice, Kraków and Wrocław.

The Championships were also considered a success across digital and mobile channels with total audience reach climbing to more than 60 million - an increase of more than 300 per cent compared to the 2014 edition - and the official hashtag #ehfeuro2016 generating more than one billion impressions.

The 2016 European Women’s Handball Championships are due to take place in the Swedish cities of Stockholm, Kristianstad, Malmö, Helsingborg and Gothenburg from December 4 to 18.

The next edition of the men’s event is set to be hosted by Croatia in January 2018.