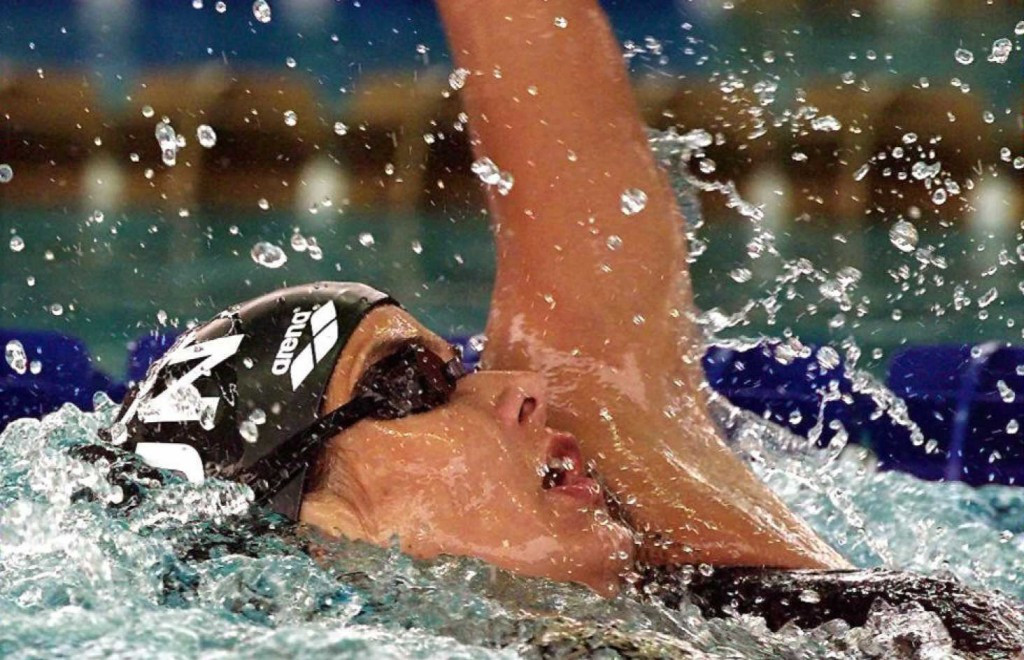 Kiss, then 21, was one of three men convicted in 1961 for taking part in the gang-rape of a young swimmer and served 20 months of a three-year prison sentence.

Now 75, he told the Hungarian national news agency MTI that he was leaving his position in the interests of Hungarian sports and because his health was shaken by the disclosure of his conviction.

Kiss said his conviction came at a show trial based on trumped-up charges and has vowed to fight to clear his name.

"I state that I never under any circumstances committed the crime that was in the verdict," he said.

He added: "Please don’t forget that I am the same man as I was a week or 50 years ago.

"All my life I’ve lived honourably for my job and, through it, for Hungarian sports."

Kiss was released from prison in 1963 following a general amnesty given to a number of convicts by the Hungarian Government at the time.

He returned to swimming and became a successful coach, guiding the likes of five-time Olympic champion Krisztina Egerszegi.

The Hungarian Swimming Association’s Board and Coaching Committee had both spoken of their support for Kiss on Wednesday (April 6).

"Everyone must be given a chance to clear his name through performance, resilience," the Coaching Committee said in a statement.

"The coach managed to do that in our eyes."

Kiss, who had coached the women's team since 1993 and the men’s since 1999, told the website nol.hu earlier this week that he had got a new chance and used it.

"Anyone can see Hungary's swimming results in recent decades and decide whether I proved myself or not," he said.

The Hungarian Swimming Association is expected to deal with Kiss' resignation next week with András Hargitay, 400 metres medley bronze medallist at the 1972 Olympics in Munich, tipped as his successor.

Kiss, who has also resigned as Deputy Mayor of the Hungarian town of Százhalombatta, was training the Hungarian swimming team for the Rio 2016 Olympics.