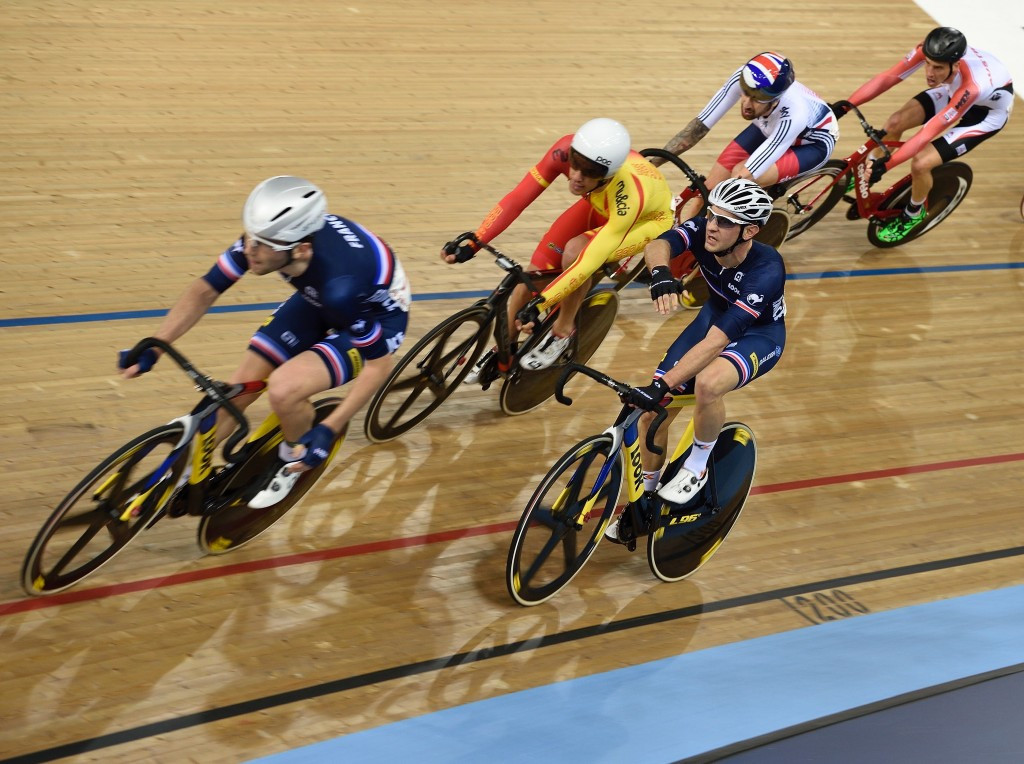 The European Broadcasting Union (EBU) and IMG have been appointed by the International Cycling Union (UCI) to distribute rights to all World Championships until 2024.

The agreement will commence in 2017, with the two broadcasters due to work in partnership with the UCI for the track, mountain bike, cyclo-cross, BMX and Urban Cycling World Championships.

Both the Track Cycling World Cup and the Cyclo-cross World Cup series are also included as part of the deal.

“I am very pleased that we have agreed this new partnership with the EBU and IMG as I am convinced it will bring our main events to the broadest possible audience worldwide,” said Brian Cookson, UCI President.

“The signing of such a long and significant agreement is further proof of the renewed confidence stakeholders have in the UCI and I am looking forward to working hand-in-hand with the EBU and IMG over the next eight years.”

The EBU will directly handle the rights distribution in Europe, with free-to-air coverage set to be provided in Belgium, Denmark, France, Italy, the Netherlands, Poland, Sweden and the United Kingdom.

Additionally the EBU, through its operational arm the Eurovision Production Coordination (EPC), will act as host broadcaster for the UCI Road and Track Cycling World Championships.

Under sub-licence from the EBU, IMG are now set to distribute rights for the rest of the world, with the deal claimed to be key to providing unprecedented exposure to all UCI events.

“There is an increased appetite and interest in all forms of cycling around the world,” Adam Kelly, senior vice-president and head of global business development at IMG, said.

“We will be tapping into our vast global network to ensure maximum exposure for all disciplines across as wide a range of territories as possible.

“This is a very exciting new development for cycling and we are delighted to be playing our part.”

The agreement will see the UCI’s partnership with the Infront Sports & Media agency draw to a close at the end of 2016, with a four-year deal having started in 2012.

In February, Infront signed a 10-year agreement with Velon, a joint business venture between 11 WorldTour teams, with the partnership claimed to be key to bringing fans closer to cycling.

Velon believe the deal will enable them to help build a more sustainable economic model for cycling, the team and riders, with Infront offering technology, media production and sports marketing expertise.

Infront are owned by Chinese company Dalian Wanda Group, which is led by billionaire Wang Jianlin,