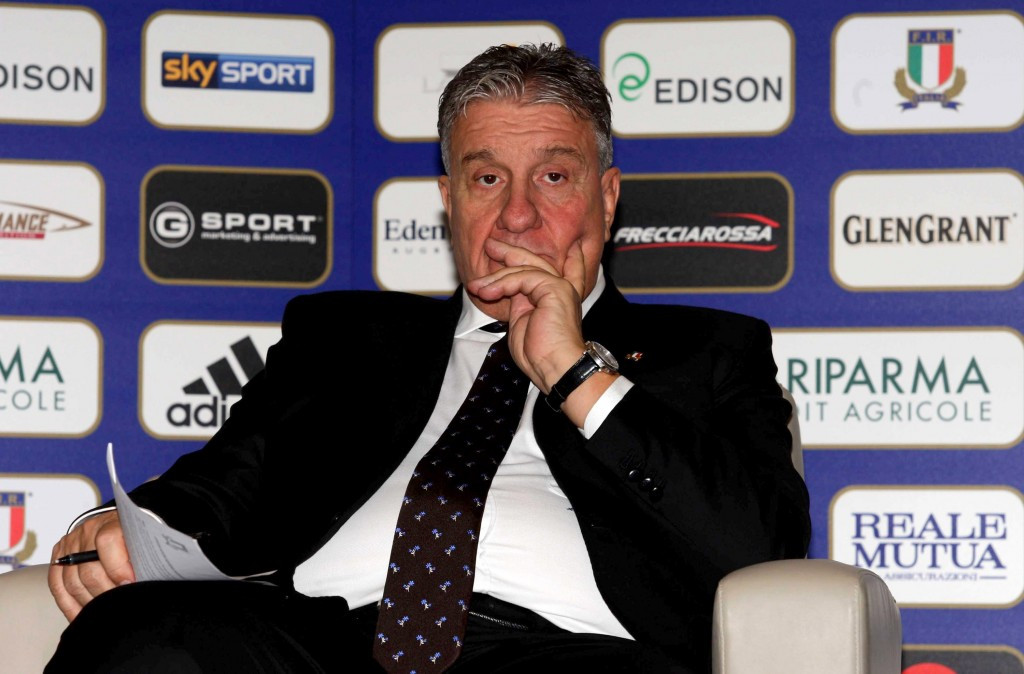 Outgoing World Rugby President Bernard Lapasset’s plan to introduce promotion and relegation to the Six Nations is a “vote-grabbing initiative” for the Paris 2024 Olympic and Paralympic bid, according to the head of the Italian Rugby Federation (FIR).

Lapasset, who is stepping down from the World Rugby Presidency nexth to focus on his other role as Paris 2024 co-bid chairman, claims the format of European rugby’s premier event must be changed.

Many believe other nations deserve a chance to take on the continent's best, however, especially Georgia and Romania after impressive performances at the Rugby World Cup last year.

“We need to change the format of the Six Nations Championship,” Lapasset told Le Figaro.

“If we want to look to the future, then the competition needs to be more open with a promotion-relegation system.

“It could be either direct, or after a play-off.

“But you need to quickly give a vision and some hope for these teams.”

FIR Alfredo Gavazzi unsurprisingly dismissed this idea, however, considering Italy would be most likely to be relegated.

He suggested Lapasset is using it as a means to garner Olympic votes.

“I wonder if Lapasset is not looking for votes in this region with a view to the 2024 Olympics,” he told La Gazzetta dello Sport.

“How can you build a structure if you have to dismantle it the following year?

“And what do we do for television rights?

“Those who think that all that is possible don’t know what they’re talking about."

Italian capital Rome is one of Paris' three rivals in the 2024 race along with Budapest and Los Angeles ahead of a final decision due to be made in September 2017.

Other countries which could potentially benefit from the change - like Russia and Spain – have more members, although it still seems rather far-fetched to suggest they would be swayed by this.

Lapasset’s idea gathered strength due to the consistently poor performances of the Italian team during this year’s Six Nations.

They lost every game to collect a second wooden spoon in three years in a run that included a humbling 58-15 defeat to Ireland and a 67-14 humiliation at the hands of Wales.

At a time when many developing nations are focusing on rugby sevens rather than the traditional 15-a-side game played at the Six Nations, the idea could be a good way to improve levels in Europe.

Rather than direct relegation, a play-off has been proposed between the team finishing bottom of the Six Nations and the winners of the second-tier European Nations Cup, won by Georgia this year.

It appears unlikely to prove successful, however, with other countries including Scotland and Lapasset's own France also likely to be strongly opposed.

Englishman Bill Beaumont, the only declared candidate to succeed Lapasset as President of rugby’s world governing body, is also less likely to be in support of the measure.

Gavazzi described Beaumont as “a pragmatic man” after criticising Lapasset.