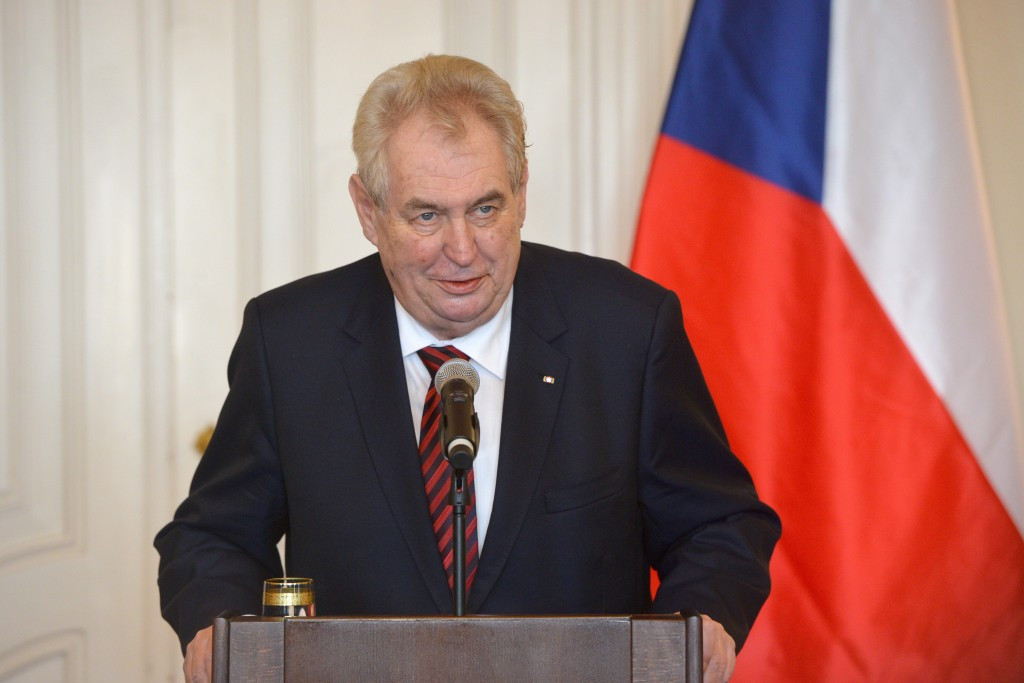 Czech Republic President Milos Zeman has become one of the first world leaders to confirm he has accepted an invitation to attend the Opening Ceremony of this year's Olympic Games in Rio de Janeiro on August 5.

Zeman revealed that it will be the highlight of a tour of Latin American countries he is planning around that time.

The 71-year-old Zeman was elected as President of the Czech Republic in January 2013.

He is the first directly elected President in Czech history; both of his predecessors, Václav Havel and Václav Klaus, were elected by the Parliament.

More than 80 heads of state and future leaders attended the Opening Ceremony of London 2012.

It is estimated that more than a 100 world leaders took part in the Opening Ceremony of Beijing 2008.

Only 44 heads of state were present for the Opening Ceremony of the 2014 Winter Olympics in Sochi.

Many reportedly stayed away due to tensions with Russia and its President Vladimir Putin.