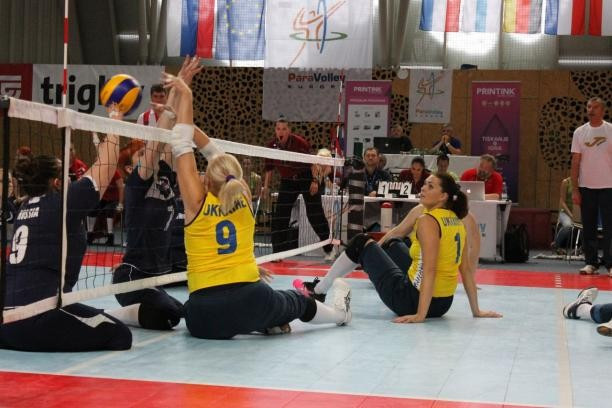 Russia's men and women each secured the final qualification berth for the Rio 2016 Paralympic Games after respective victories at the 2016 World ParaVolley Intercontinental in Anji, China.

Just one final spot was available for each gender at the nine day event, with a separate tournament taking place for those who have already qualified.

China also claimed victory on home courts at Beijng 2008, and also won both the 2010 and 2014 World Championships titles.

But, in what could mark a changing of the guard, they were beaten by two-time Paralympic silver medallists United States in the final of the tournament for already-qualified teams this time around.

Russia will be joined by China, Egypt, the US, Brazil, Iran, Germany and defending champions Bosnia and Herzegovina in the men's event.