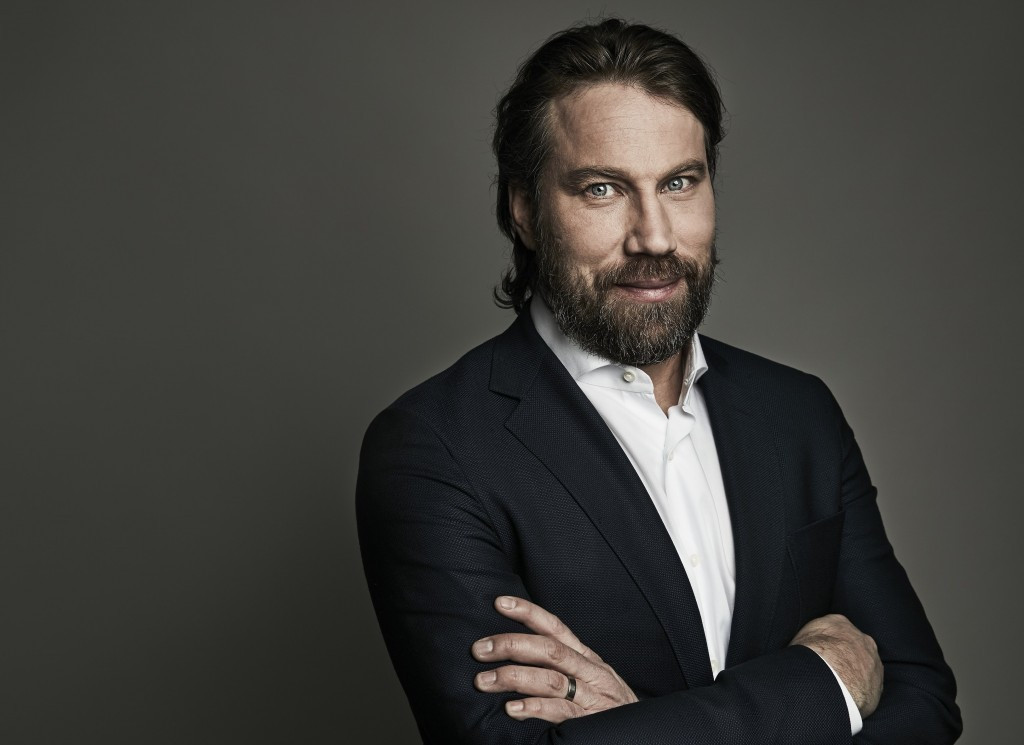 Two-time Olympic ice hockey gold medallist Peter Forsberg of Sweden will make his commentary debut for Eurosport at Pyeongchang 2018, it has been announced.

The 42-year-old is considered one of the greatest players of all time and shot to fame when he scored the game-winning goal against Canada at the Winter Olympic Games in Lillehammer in 1994 to guide his nation to gold.

Forsberg had to wait 12 years for his next Olympic success as Sweden clinched gold at the Games in Torino in 2006 by beating Scandinavian rivals Finland in the final.

He then had the honour of carrying his country’s flag at the Opening Ceremony of the Winter Olympics in Vancouver in 2010 and has now joined the Discovery Networks Sweden and Eurosport commentary team for the event in South Korea in two years’ time.

The pan-continental channel was awarded all TV and multi-platform broadcast rights in Europe for the 2018-2024 Olympic Games cycle by the International Olympic Committee last year.

Forsberg was also a member of the Swedish sides which were crowned world champions in the Czech Republic in 1992 and at the event in Switzerland six years later.

“The Olympic Games will always have a special place in my heart, with all the expectations, dreams and achievements,” Forsberg, who was inducted into the International Ice Hockey Federation Hall of Fame in 2014, said.

“The Swedish national team is always one of the gold medal contenders and I’m looking forward to being on-site and following the team closely as an expert for Discovery Networks Sweden.”

The Swede enjoyed a successful club career and won two Stanley Cup championships for the Colorado Avalanche in 1996 and 2001.

“It’s a dream come true working with one of Sweden’s most famous and popular athletes of all time,” Emir Osmanbegovic, head of sports at Discovery Networks Sweden and Eurosport, added.

“Peter’s experience, knowledge and winning mind-set will boost our biggest and most important broadcast ever.”