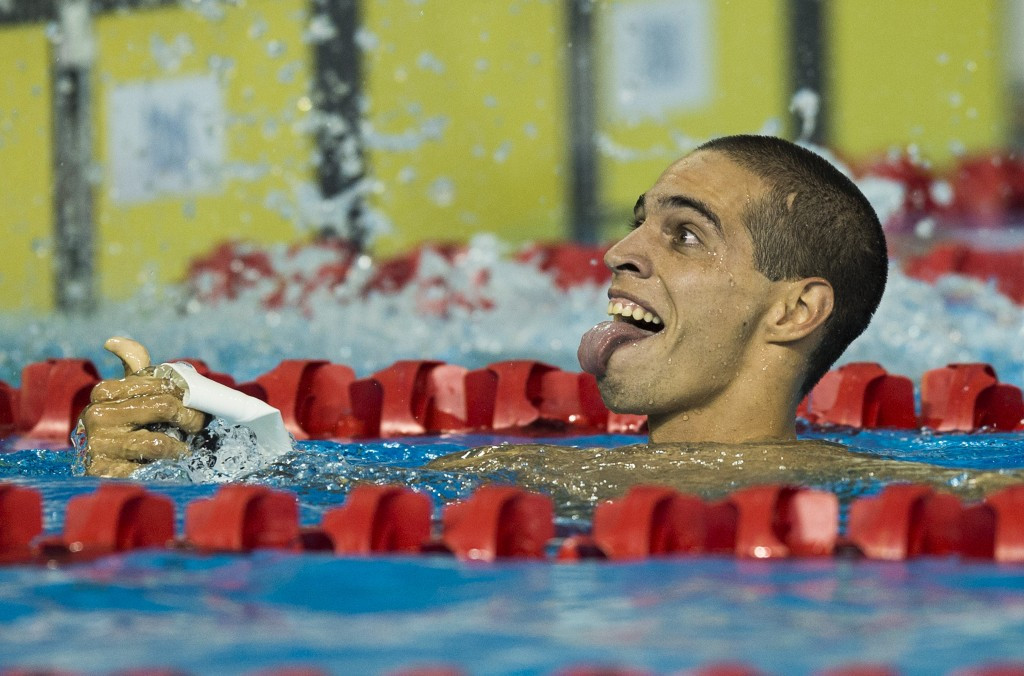 Peru’s Mauricio Fiol, stripped of the silver medal he won in the 200 metres butterfly at the Pan American Games in Toronto in 2015 after testing positive for stanozolol, has been banned for four years by the International Swimming Federation (FINA).

In what had been hailed as a career breakthrough performance at Toronto 2015, the 21-year-old had improved his own national record to 1min 55.15sec, taking second place behind Brazilian Leonardo de Deus.

He had then qualified second fastest for tonight's 100m butterfly final before withdrawing on the day of the final following news of his positive test for the anabolic steroid.

Canada’s Zack Chetrat will now be officially promoted from bronze to silver medal in the Pan American Games results.

Another Canadian, Alec Page, moves from fourth to the bronze medal position.

Following announcement of the ban, Fiol complained about the lack of support he had received.

“I’m sad and disappointed. FINA applied the maximum penalty of four years of suspension," he said.

What annoys me most is that the [Peruvian] State left me all alone.”

In a message posted on Facebook, following the announcement last year, Fiol claimed to "not understand what may have happened".

He added: “Today is a very difficult day for me because I just found out that I tested positive in a doping control.

"I am very confused since I have always promoted fair play, a healthy lifestyle and I have always reached my goals with a lot of effort.

"I apologise to the whole country, my club, my family, my coaches, my sponsors.

"The COP authorities are behind me and are advising me to see what I can do now."

The profile and cover picture of Fiol's Facebook still shows him celebrating his silver medal at Toronto 2015.

He was one of 20 competitors to test positive during the Pan American Games.