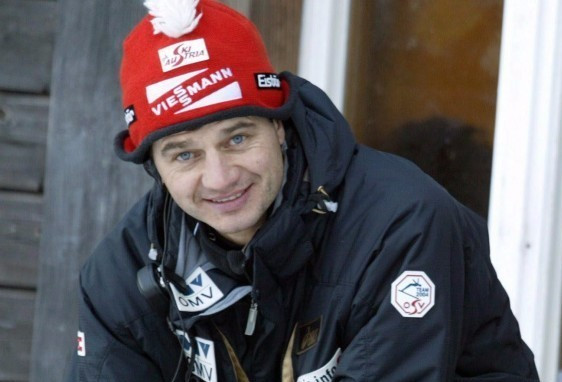 Horngacher has been recruited by the Polish Ski Federation as the successor to Lukasz Kruczek, the most successful ski jump coach in the country's history, who is stepping down after eight years.

It will mark a return to Poland for the 46-year-old Horngacher, who coached the country's B-team from 2004 until 2006.

Horngacher, an Olympic bronze medallist in the team large hill at both Lillehammer 1994 and Nagano 1998, has recently been assistant coach of the German team.

Horngacher, winner of two World Championship gold medals in the team large hill event in 1991 and 2001, will face a tough task to replicate the success of Kruczek.

Under him, Kamil Stoch was a double Olympic gold medalist at Sochi 2014 and the team finished fourth.

Poland failed to win a medal in this season's series, though.

"But I think that the potential in Poland is high and there's a good chance of being successful.

"I know athletes and coaches from the time I was working there."

Horngacher will be one of six Austrian-born coaches expected to be involved with countries competing in the FIS World Cup next season.

He will join Heinz Kuttin at Austria, Alexander Stoeckl  in Norway, Werner Schuster in Germany, Richard Schallert in the Czech Republic and Andreas Mitter in Finland.