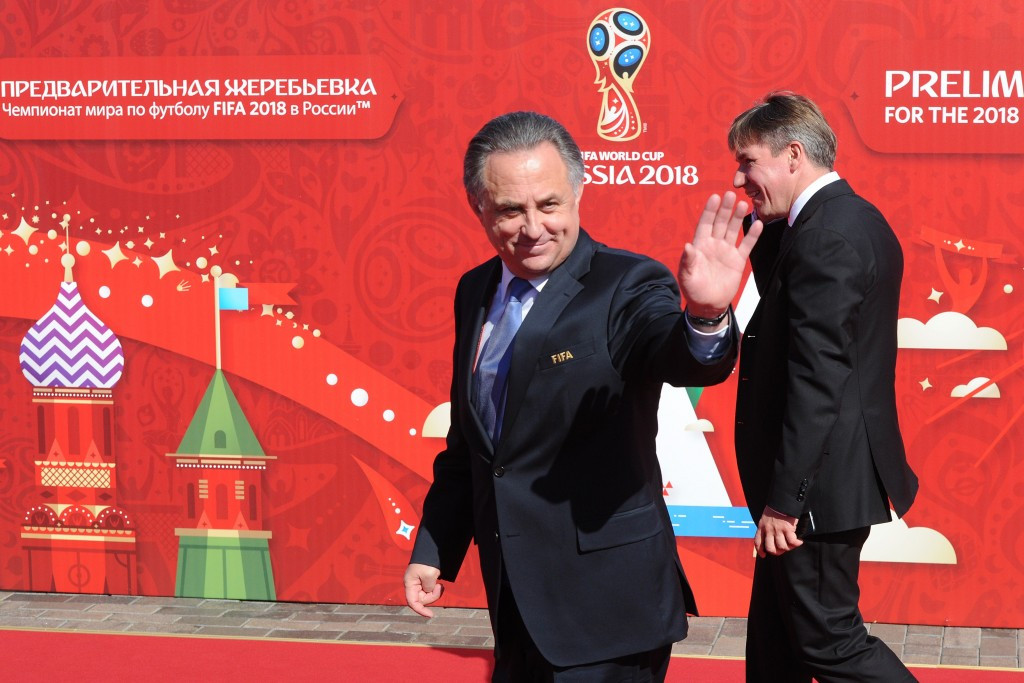 Russian Sports Minister Vitaly Mutko has claimed he would be prepared to resign should he decide to take personal responsibility for the doping crisis in the country.

The 57-year-old has been outspoken on doping issues in recent months following the decision by the International Association of Athletics Federations (IAAF) to suspend Russia in November.

The ban followed the publication of the first World Anti-Doping Agency (WADA) Independent Commission report which found evidence of state-supported doping in athletics.

A string of positive drug tests for the heart attack drug meldonium, moved from the monitored to the prohibited list on January 1, have further tarnished Russia’s reputation.

Mutko has previously claimed that the meldonium cases should be treated as a separate issue to the existing problems in Russian athletics, while he called on WADA to remove the substance from the banned list.

He has now claimed that he would be prepared to step down from his role, should he decide to take personal responsibility for the crisis.

"I am well aware of the scale of my responsibilities," Mutko told the Russian news agency TASS.

"You have been asking me this question [about resignation] since [2010 Winter Olympics in] Vancouver.

“I will resign if I decide that it is me to blame.

"I have upped salaries, increased budgets of national teams as well as their sizes.

"However, national teams are governed by Federations, what else can I do?"

It remains to be seen whether Mutko will follow through with his comments, with Presidential spokesman Dmitry Peskov telling TASS that "Mutko continues working as the Russian Sports Minister."

The 57-year-old is also currently the President of the Russian Football Union and is overseeing the country’s preparations for the 2018 FIFA World Cup.

Russia are not the only country to have problems, with Ethiopia's Tokyo Marathon winner Endeshaw Negesse and Sweden's Ethiopian-born former world 1500 metres champion Abeba Aregawi among the high profile cases involving the substance.