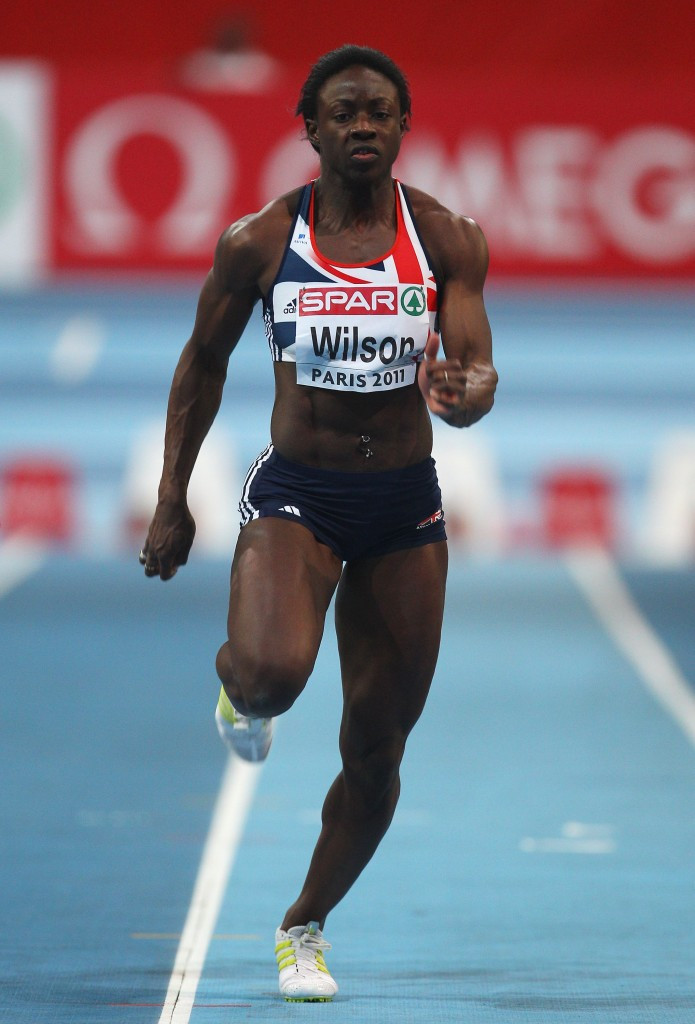 Skafidas, who held a UK Athletics license, supplied testosterone and other banned substances to Wilson in May and June 2011 in what has been described as a "disturbing and sad" case.

The athlete, who broke into the Great Britain squad, failed an in-competition test at the Bedford International Games on June 12, 2011, after running the 100 metres in 11.95 sec.

Wilson was banned for four years with Skafidas ruled to have provided false information to a national anti-doping panel on September 12 and 13 of the same year.

In January and February 2015, before Wilson's scheduled return to sport, Skafidas again issued prohibited substances to the athlete, it has been found.

Despite not being eligible to compete, Wilson was still subject to doping regulations and following an out-of-competition test on February 12, 2015, she tested positive for fertility drug clomiphene.

Skafidas then removed and concealed a notice of charge sent to Wilson by UK Anti-Doping (UKAD) and provided a false account during an interview in Greece.

Following her positive test for clomiphene, Wilson was charged with a second anti-doping violation but as a result of her "prompt admission" and "substantial assistance" she gave to UKAD, her second ban has been reduced by 75 per cent from 40 months to ten.

This period expired in December but Wilson, who was a member of a training group ran by Skafidas in Lincolnshire, is still subject to a reinstatement process prior to being able to participate in the sport again.

The athlete contacted UKAD herself to blow the whistle on her former coach.

"This case is not only incredibly disturbing but sad," said UKAD chief executive Nicole Sapstead.

"Here is a coach who set-up and ran a training group for young and talented athletes; athletes like Bernice who had a bright and promising future in the sport.

"He was put into a position of trust, he abused that trust and as a result categorically destroyed a career.

“Dr Skafidas had a personal relationship with the athlete and she was clearly under his influence.

"Yet despite this relationship and instead of protecting and nurturing her career, he took calculated and deceptive steps that not only destroyed it but that also put her life in danger.

“Athlete Support Personnel have a huge responsibility to guide their athletes onto the right path of competing clean.

"Yet here is a coach who blatantly chose the wrong path and therefore it is absolutely right that Dr Skafidas receive a lifetime ban.

"He and others like him, have absolutely no place in sport.

“I applaud the bravery of Bernice Wilson for coming forward to speak to us.

"I would encourage anyone with information, no matter how big or small, to come forward and tell us what they know in confidence via reportdoping.com.”