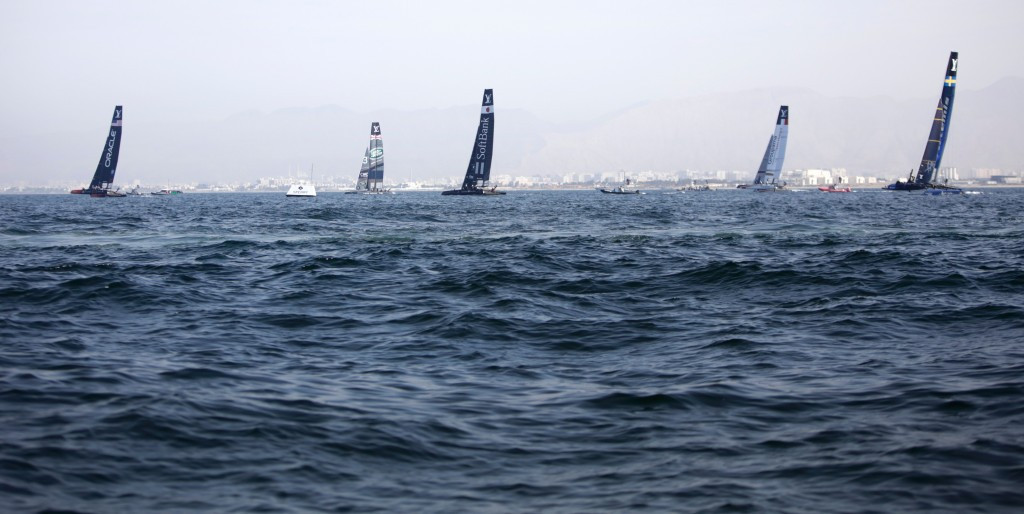 Oman has withdrawn as host of the 2016 Youth Sailing World Championships - governing body World Sailing has announced - with speculation suggesting the country could not meet new criteria designed to prevent discrimination.

The gulf country were due to host this year's event in December but had the right to pull out as the final contract had yet to be signed.

It comes after last year's Youth Sailing World Championships in Malaysia were overshadowed by controversy when Israeli windsurfers Yoav Omer and Noy Drihan were unable to compete in Langkwai.

The country withdrew from the event in the Islamic nation after a crackdown which included the refusal of visas and a demand that they could not compete under their flag.

They also claimed to have been banned from displaying any Israeli symbol or logo on their surfboards or clothes, while it was said their national anthem would not be played in the event of a gold medal.

World Sailing condemned the events as "unacceptable" and introduced new rules which obliged host countries to guarantee that all competitors from all countries could compete equally.

While it has yet to be confirmed if this is what led to Oman's withdrawal, the governing body has confirmed that no assurances that the rules would be met had been received from the Oman Sailing Committee.

Details about the discrimination policy - which has been accepted by all future hosts of major events - were also included in a statement announcing Oman's decision, although World Sailing insist that they do not wish to speculate on the exact reasons.

"World Sailing is disappointed to announce that the Oman Sailing Committee have withdrawn from hosting the 2016 Youth Sailing World Championships which were due to take place in December 2016," the statement said.

"The Oman Sailing Committee was able to exercise the right to withdraw, as a final contract for the hosting of the event had not been concluded.

"World Sailing will now immediately start to work with its Member National Authorities to rapidly identify an alternative venue for the 2016 Youth Sailing World Championships at the same time of year as the event originally planned for Oman.

"Following the publication of the World Sailing statement on Discrimination on the 13 January 2016, World Sailing can now confirm that it has received written confirmation from all venues that have already been selected and confirmed for forthcoming World Sailing championships that they are able to guarantee full and equal participation by all, in accordance with World Sailing's Regulations.

"World Sailing's action follows the clarification of the non-discrimination elements of the Olympic Charter from the International Olympic Committee Summit on 17 October 2015, that "the Summit agreed that for all competitions taking place under the auspices of an International Federation or National Olympic Committee or their continental or regional associations, it has to be ensured that all athletes from all their members can enter a country to compete and are treated equally.

"It was agreed that should this rule not be respected, the event in question cannot serve as a qualification event for the Olympic Games or any other championship."

The Championships in Oman were seen as an early test of World Sailing's new regulations with Israel having no diplomatic relationship with much of the middle east.

Oman is a popular sailing venue and this weekend held a leg of the America's Cup World Series.

Israel is due to host the 2017 Youth Championships itself, in Akko.

insidethegames has contacted the Oman Sailing Committee for comment.