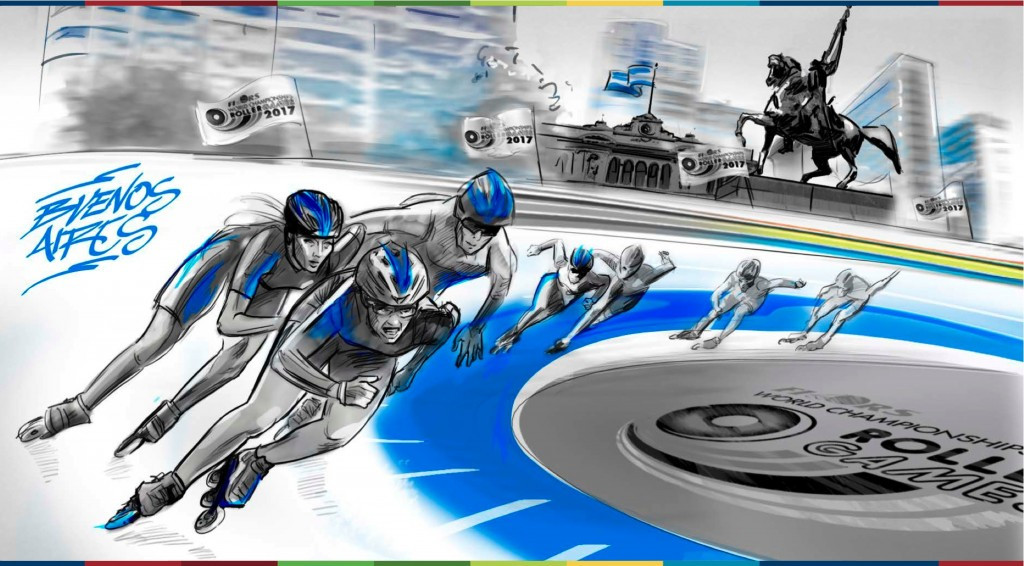 Nanjing in China will host the first edition of the World Roller Games, not Barcelona, the original choice, it has been announced.

The decision to relocate the event to the city which hosted the second edition of the Summer Youth Olympic Games in 2014 has followed changes in the city administration in the Spanish city. the International Roller Sports Federation (FIRS) claimed.

Following elections in the city, the new administration asked FIRS to be released from the promise they had made to stage the Games, which they had been awarded by the world governing body at its Congress in Rome in February 2015.

Nanjing agreed to step in at step notice and an official contract is due to be signed on Monday (February 1) between FIRS President Sabatino Aracu and Hu Wanjin, the Vice-Mayor of Nanjing.

The Games will, for the first time in one city, see the World Championships of ten roller disciplines take place simultaneously.

It is due to take place over the course of 16 days featuring different competitions and held at indoor and outdoor facilities.

More details of the new event are expected to be released next week following the ceremony in the Italian capital.