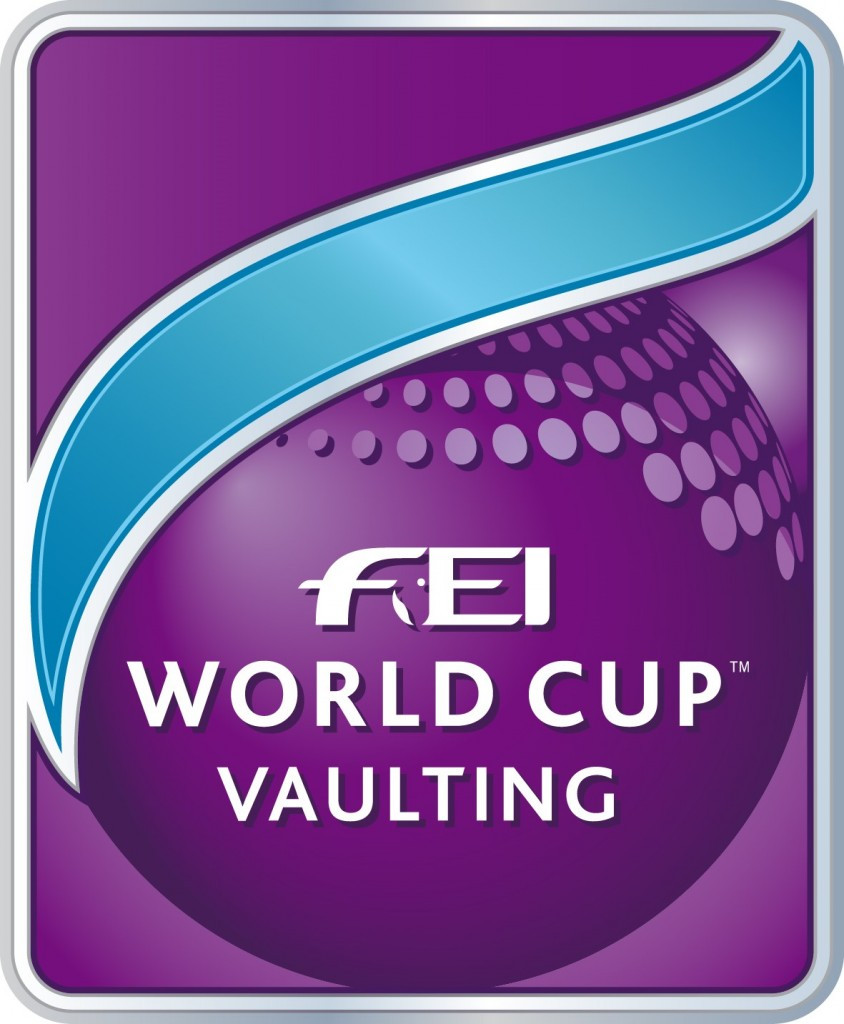 Dortmund has been confirmed as the host for the International Equestrian Federation (FEI) World Cup Vaulting Final having stepped in to replace Vienna.

An application process had been re-opened after organisers of the event in Vienna, who were originally awarded the competition, announced its cancellation.

The FEI said that the venue in the Austrian capital, the Ice Hall, was "no longer available".

The bid from Dortmund faced competition form Saumur in France, but the FEI opted for the German city for the sixth and final event of the series, which will take place from March 3 to 6 at the Westfalenhallen.

It offers Jannis Drewell the opportunity to claim the overall World Cup title in front of a home crowd, with the European champion proving himself as the dominant male rider, having won three straight competitions, this season.

The 24-year-old’s run began with triumphs in Salzburg and Mechelen in December, before he secured a dominant victory in Leipzig earlier this month.

His compatriot Daniel Kaiser, who won the opening event in Madrid, will hope to provide a strong challenge and the field is completed by French vaulters Clement Taillez and Vincent Haennel, Switzerland’s Lukas Heppler and the Czech Republic’s Lukas Klouda.

Switzerland’s Simone Jaïser, who ended as the World Cup Final runner-up last year, will seek to step up to the top of the women’s podium having won three of the five qualifying events.

Germany’s Pia Engelberty and Torben Jacobs will begin as favourites in the Pas-de-Deux competition having won two qualifying events, although Italy’s Erika Di Forti and Lorenzo Lupacchini are tipped as contenders.

Two further pairings will also contest the event with Germany’s Jolina Ossenberg-Engels and Timo Gerdes due to compete, with American sisters Kimberly and Cassidy Palmer completing the line-up.