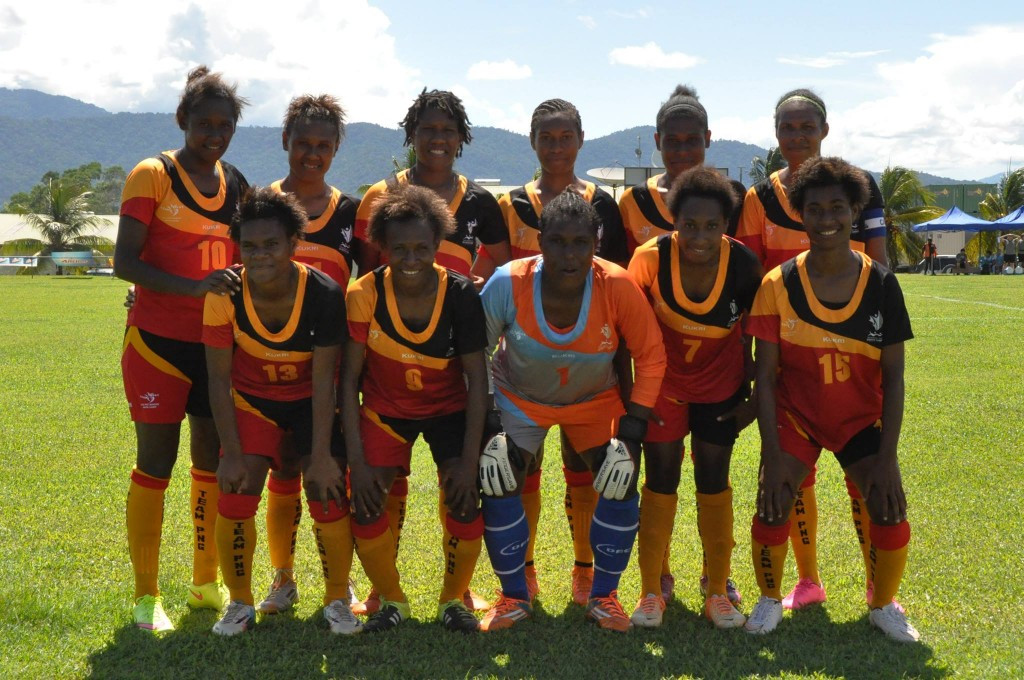 The second leg of the Oceania Football Confederation (OFC) Women's Olympic Qualifying tie has reportedly been cancelled after the Papua New Guinea team claimed they had suffered visa problems when trying to travel to New Zealand.

The Kiwis currently hold a commanding advantage after winning the first leg of the tie 7-1 in Lae, and the New Zealanders were expected to easily seal qualification to Rio 2016 during their home match in Auckland.

However, the second leg is now expected to be called off due to the problems encountered by their opponents.

The New Zealand Herald have claimed that the majority of the Papua New Guinea team “did not have their visas organised for international travel and missed their scheduled flight to New Zealand”.

It is now believed that the team have missed all flights which would have allowed them to arrive in Auckland in time to contest the fixture at the QBE Stadium.

New Zealand Football have instead lined-up a friendly for their women’s side.

A decision on whether New Zealand will be awarded the tie or if the contest will be rearranged for a later date is expected to be made by world governing body FIFA.

In the event New Zealand are confirmed as the victors, they would secure their third straight appearance in the women’s Olympic tournament.

They would join Colombia, France, Germany and South Africa in Rio, along with hosts Brazil and Olympic debutantes Zimbabwe.

Qualification, whether through being awarded the tie or winning over two legs against the Pacific Games champions, would come as a major boost to New Zealand Football following their men's team being thrown out of Olympic qualification.

It followed them fielding an ineligible player during the 2015 Pacific Games in Port Moresby.

Fiji cashed-in from the error to secure a spot at Rio 2016.

insidethegames has requested a comment on the situation from FIFA.