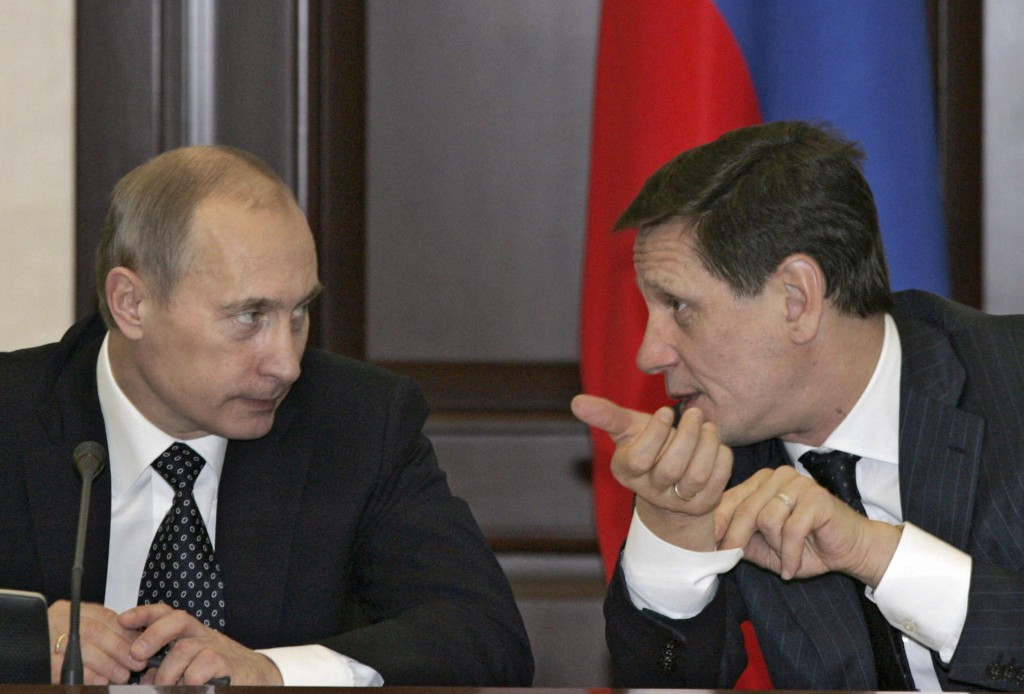 The report claimed there was a delay in banning nine Russian athletes ahead of the 2013 IAAF World Championships in Moscow because the then-IAAF President Lamine Diack had become a friend of Putin's.

"It puzzles when Russian President Vladimir Putin is mentioned, without any proofs, in the context of the doping and corruption scandals in the IAAF," Zhukov told Russia's state-owned news agency TASS.

"At the same time the authors of the document admit that they had no reliable information and refer to some third parties.

"Such approach can only cast doubt on the unbiased work of the Commission and on presented topics in the document.

"I would reiterate in this regard that we hold a principal stance on the complete eradication of doping in sports.

"First of all, it is done at the level of the Russian legislation with serious budget spending, which our Government allocated for the so."

Zhukov's criticism of the report will cause some disquiet at the International Olympic Committee, where he is a colleague of Richard Pound, chair of the WADA Independent Commission.

The ROC are also supposed to be leading on the Interim Coordination Commission, set-up in association with the All-Russian Athletics Federation, to oversee the return of Russia to international competition after they were banned from the IAAF following the publication last November of the first part of the WADA Independent Commission.

Zhukov, however, claimed his priority was having that ban lifted in time for Rio 2016.

"The Russian Olympic Committee is currently active and will continue to cooperate fully with the recommendations of WADA, as well as facilitate interaction with the IAAF for the fulfillment of the criteria for restoration of membership in the International Federation," he said.

"We take this very seriously because our main priority is to protect the right of clean athletes."