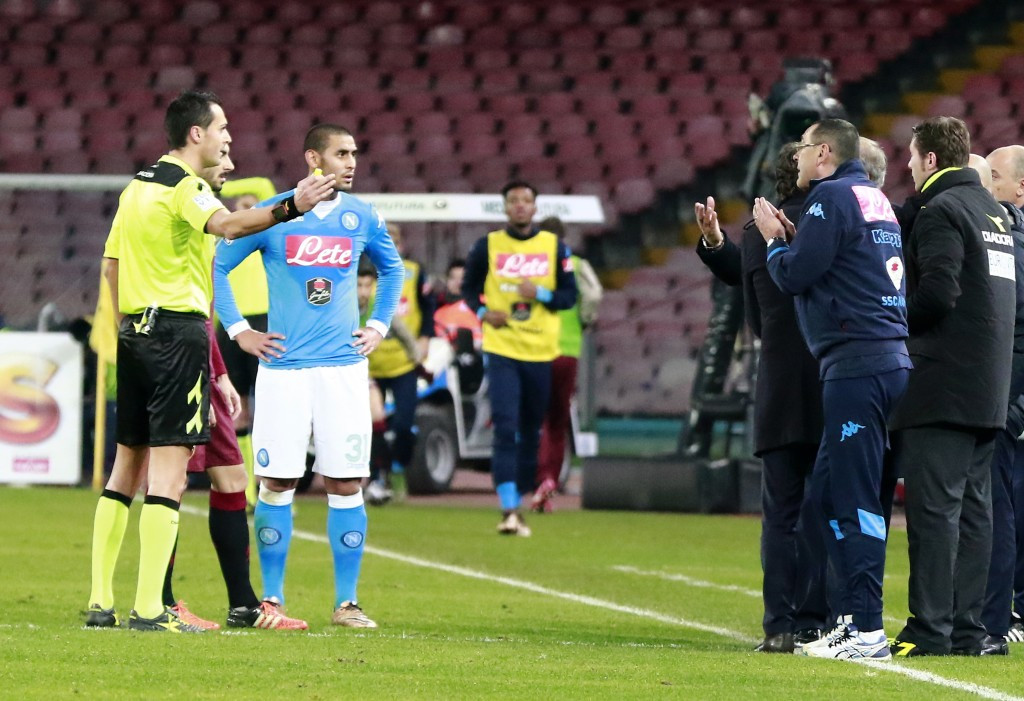 Video technology could soon be tested at football matches following a recommendation by the International Football Association Board (IFAB) during their Annual Business Meeting in London.

Held at the Royal Garden Hotel, the meeting saw the Board, who determine the laws of football, seek to find ways to provide additional help for officials in matches.

The IFAB state that protocols will now be finalised before their 130th Annual General Meeting (AGM) in Cardiff, which is scheduled to take place from March 4 to 6.

Their announcement follows the English and Scottish Football Associations agreeing to - in principle - trial technology in domestic cup competitions next season.

Decisions could be overturned regarding goals, sendings off, penalty kicks and any cases of mistaken identity.

Development of procedures which could be uesd for video technology has been aided by feedback from the Football Advisory Panel and Technical Advisory Panel, which was established in 2014 to provide the IFAB with greater expertise before decisions are taken as they shape the Laws of the Game.

Last year the IFAB, which consists of representatives from FIFA and the Football Associations of England, Northern Ireland, Scotland and Wales, opted to delayed trials for video replays at their AGM.

Should the recommendation be approved at this year’s AGM, it could allow live experimentation to begin as soon as a framework and timeline have been established, with the IFAB claiming a number of Football Associations and competition organisers have expressed an interest in staging trials.

Meanwhile, a comprehensive revision of the Laws of the Game has also received approval, with the overall word count halved in a bid to make the format more user-friendly and improve understanding.

The 2016 to 2017 edition is subject to ratification at the AGM, while discussions about the use of “sin bins” and “Law 3 – The Number of Players” are also due to be discussed.

Talks about the "triple punishment rule" will also continue, with the IFAB having agreed "in principle" on a proposal to remove the automatic one-match ban last year.

That would see a player avoid a suspension in the event they concede a penalty and are sent-off for denying a clear goal scoring opportunity.

FIFA Presidential candidate Jérôme Champagne has pledged to abolish so called triple punishment, where a player who prevents a goalscoring opportunity in the penalty area concedes a spot-kick, is sent off and also suspended, should he be elected on February 26.

The Big Read: FIFA’s Board considers putting the video onto fast-forward