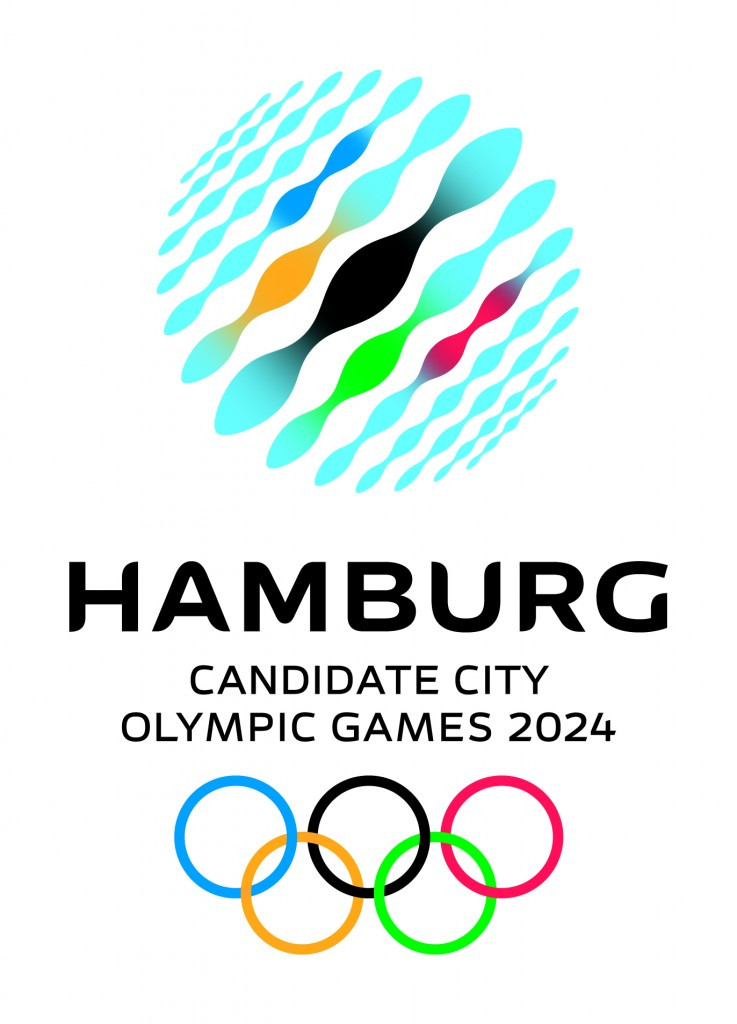 In the marketing world, there are few things sadder than a logo without a campaign.

So it is with a melancholy flourish that we unveil the logo that Hamburg 2024 hoped would help bring the Summer Olympics and Paralympics to Germany for the first time in more than 50 years.

The predominantly blue, circular design represents a water mirror, an idea reflective of an element very much in evidence in and around the centre of this port-city on the river Elbe.

The €11.2 billion (£8.2 billion/$12.5 billion) bid, killed by a referendum last November, would have explained that the water mirror reflects all that is good at the heart of sport: qualities such as competition, respect and passion.

Viewed in a shimmering pool of water, moreover, differences such as gender, race and religion could be said to flow into one.

In short, the logo would have been said to reflect the spirit of the Olympic and Paralympic Games.

The citizens of Hamburg voted 51.6 per cent against the city’s Olympic project in an outcome announced on November 29.

The result left four cities – Budapest, Los Angeles, Paris and Rome – in a race for the 2024 Games that will culminate at the 2017 International Olympic Committee (IOC) Session in Lima, Peru.

While Germany, Western Europe’s most populous country, hosted the Summer Games twice in the 20th century – at Berlin in 1936 and Munich in 1972 – the Hamburg bid’s demise makes it hard to see how the Olympics can be staged for the foreseeable future in the country of current IOC President Thomas Bach.

Most of the 650,000 participants in the Hamburg poll, equivalent to about 50 per cent of those eligible, voted by postal ballot.

A Munich bid for the 2018 Winter Olympics was defeated comfortably by Pyeongchang, while a bid by the same south German city for the 2022 Games was, like Hamburg, thwarted by a referendum.