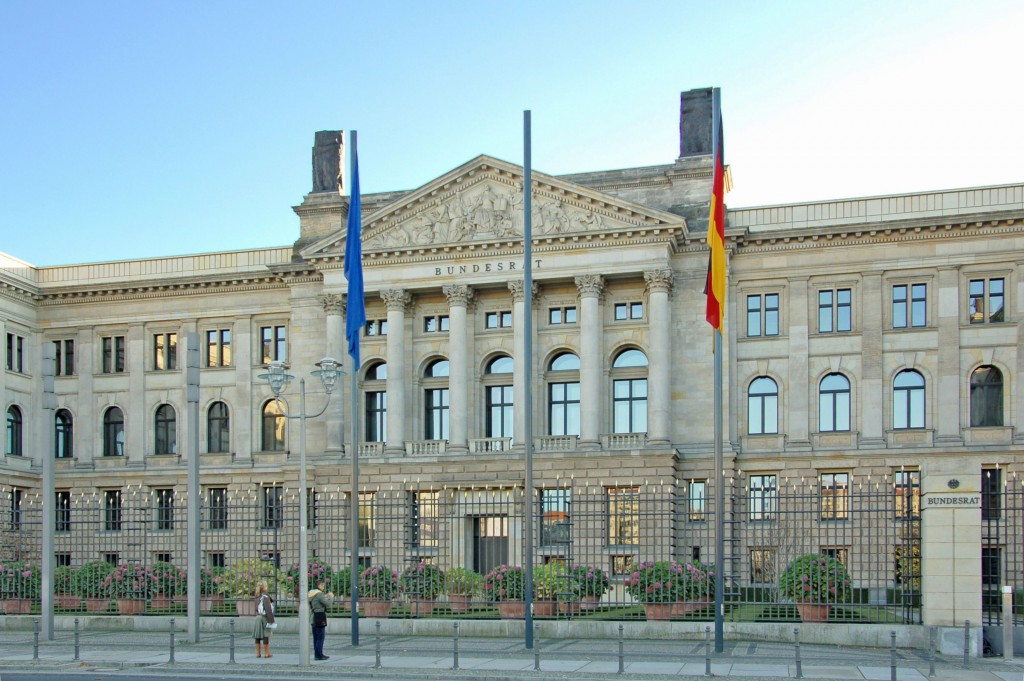 The legislation, passed by Germany's Lower House, the Bundestag, and the second chamber, the Bundesrat, in November, passed into the statue books after it was signed into law by President Joachim Gauck.

Under the law, sportsmen and women who test positive for drugs or are found guilty of possession of banned substance can face prison terms of up to three years.

Those who provide them with the substances, including doctors and coaches, can be jailed for up to 10 years.

"I am convinced that we can tackle doping in sport and the criminal structures behind it more effectively with this anti-doping law.

"It is a clear commitment of Germany for clean and fair sport."

"In view of the current situation in Russia, the problem doesn't seem to be getting smaller, but seems to be growing," said Maas.

Among those who had expressed doubts about the new law were the German Olympic Sports Confederation (DOSB), who fear it could jeopardise their independence.

They, however, claimed they now supposed it.

"It has several improvements that strengthen the joint effort of the state and sport's fight against doping," the DOSB said in a statement.

Sir Craig Reedie, President of the World Anti-Doping Agency, has claimed his organisation "completely opposed to the criminalisation of athletes".

About 7,000 German professional athletes who are covered by the national testing programme would be affected by the new law, which would not extend to recreational athletes.

Several high profile German athletes have admitted to doping or been caught using banned substances in recent years, including cyclists Jan Ullrich and Stefan Schumacher and biathlete Evi Sachenbacher-Stehle, who tested positive at the Winter Olympics at Sochi in 2014.