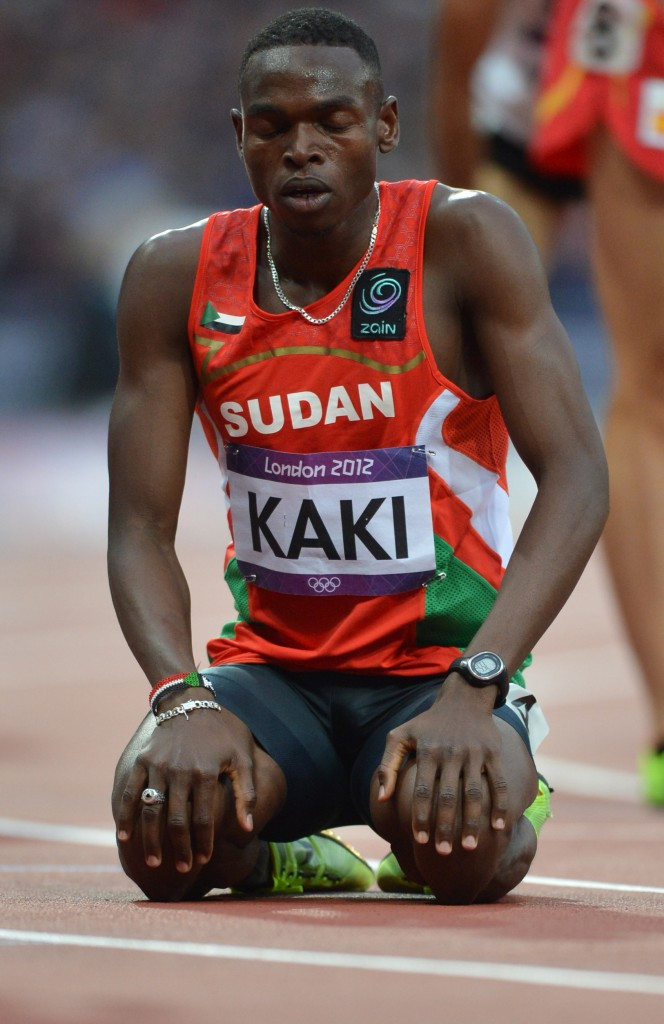 Five members of Sudan's athletics team have reportedly been fined for training in "inappropriate dress".

The quintet were held by police on November 28 and have now been convicted at the Public Order Court of Jebel Awlia in the south of the capital Khartoum.

The five were initially held at White Nile beach near Jebel Awlia, where another five athletes were reportedly released after showing military identification cards.

In all, the group held consisted of seven men and three women.

Sudan is an Islamic state which enforces Sharia law's strict dress code, and traditional athletics gear appears to have fallen foul of the rules.

In July, Amnesty International reported that ten women in the African country were at risk of flogging due to the offence.

At the time they were all wearing either trousers or skirts.

Sudan sent four athletes to the London 2012 Olympics, with Ismail Ahmed Ismail and Abubaker Kaki both competing in the men's 800 metres.

Rabah Yousif, who now competes for Great Britain, ran in the men's 400m, while Amina Bakhit raced in the women's 800m.

Kaki was the country's best performer, reaching the semi-finals.