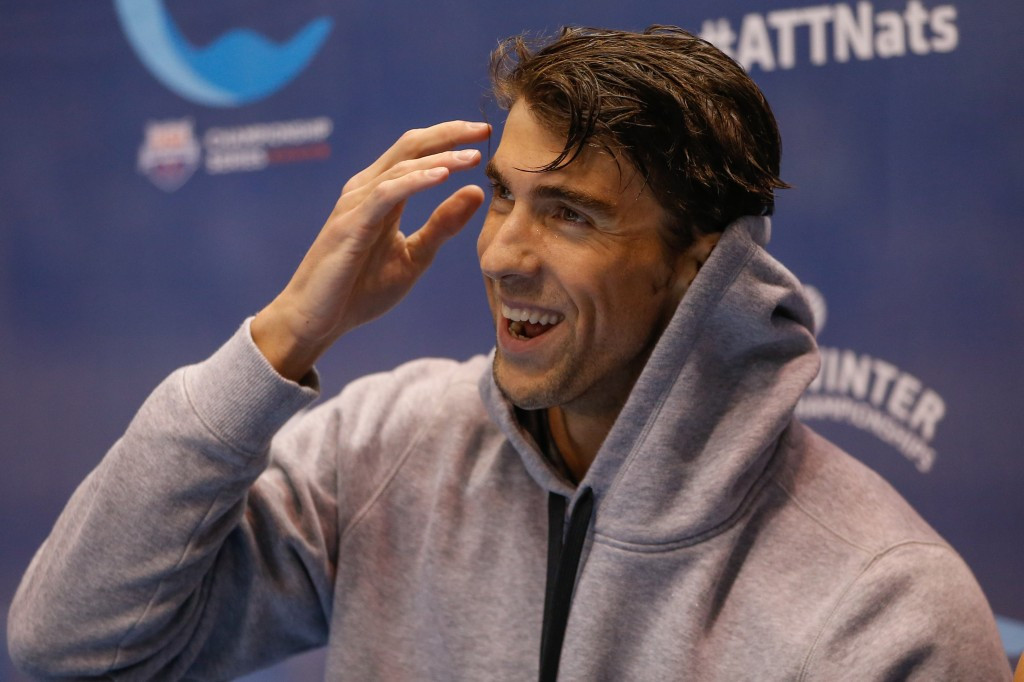 American swimmer Michael Phelps, the most decorated Olympian of all time, is to wear a swimming suit produced by Aqua Sphere rather than Speedo if he qualifies for Rio 2016, it has been announced.

Phelps, winner of 18 Olympic golds, had partnered with Speedo for the majority of his professional career.

The 30-year-old, who came out of retirement last year and is due to continue his comeback at the USA Swimming Pro Swim Series event in Austin next month, has helped design a range of swimsuits for Aqua Sphere, a relative unknown in the swimming world.

The suits feature Phelps’ initials across the body, goggles and cap, which he will be able to wear if he competes at next year’s Games as they have been approved by the International Swimming Federation.

Rio 2016 will be the first Olympics that will feature a technical racing swimsuit made by Aqua Sphere, formed in 1998 in Genoa, Italy.

According to Phelps’ agent Peter Carlisle, the formidable American, who also has 26 World Championships titles to his name, was attracted to the brand as he hopes to establish it in the competitive global swimming market.

Carlisle also says the partnership between his client and Aqua Sphere will last until at least 2020, though the exact financial value of the deal is not known.

“When he announced he was coming back, there wasn't a swimwear company that didn't aggressively court him,” Carlisle said.

“The offer that stood out as being the most compelling was launching his own brand with Aqua Sphere.”

Phelps has recently endured a difficult period in his career as he was handed a one-year suspended prison sentence after pleading guilty following a drink driving arrest in 2014.

Speedo, recognised as one of the leading brands in the swimwear industry, is sponsoring a total of 24 swimmers this year, including Phelps' compatriots Ryan Lochte, a five-times Olympic champion, and Missy Franklin, winner of four Olympic golds and 11 world titles in her career to date.

Speedo International President David Robinson told Reuters at an event earlier in December that the company "moved on and started to look at the new fresh talent that was coming through" when they initially heard of Phelps' intention to retire.

If he qualifies and is selected by USA Swimming, Rio 2016 will be the fifth Olympics which he has competed at.