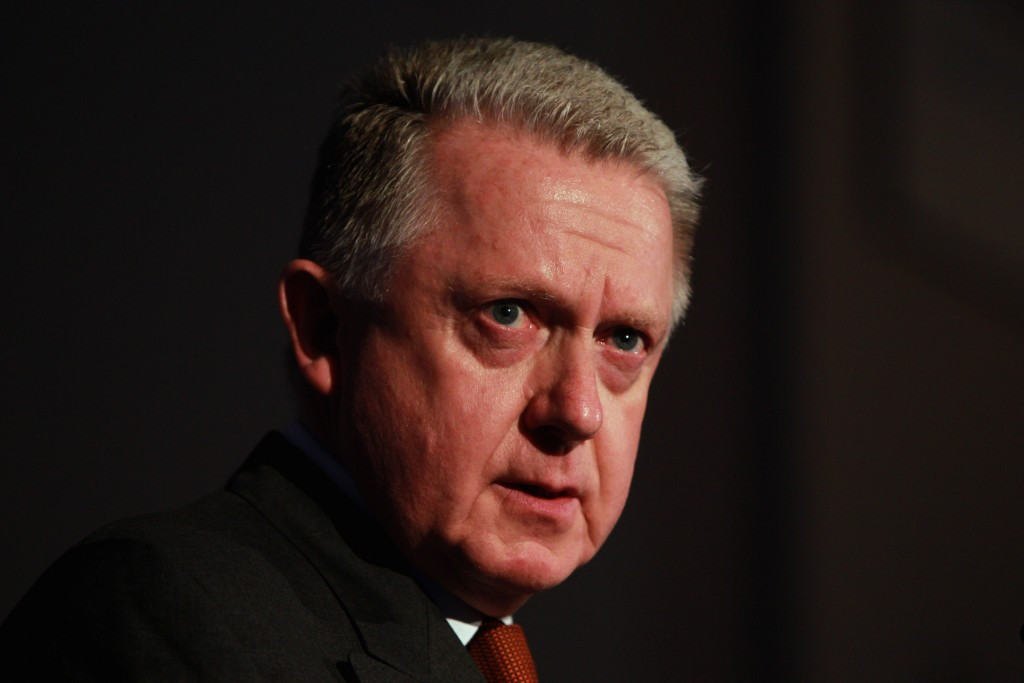 The CHF2.25 million (£1.5 million/$2.26 million/€2 million) report into the UCI and the sport's doping culture claimed Verbruggen and Pat McQuaid colluded with Lance Armstrong to help him avoid being caught for doping.

Complied by Swiss politician and state prosecutor Dr Dick Marty, with the support of German anti-doping expert Professor Ulrich Haas and Peter Nicholson, a former Australian military officer who specialises in criminal investigations, the 227-page report was published in March.

Verbruggen and McQuaid, who succeeded him as the UCI President, were both cleared of concealing failed tests and corruption but the pair were alleged to have protected top cyclists during the Armstrong era.

Verbruggen, the UCI President between 1991 and 2005, had been accused of using the emergence of Armstrong as an opportunity to help rebuild the sport and his own position, following the scandal at the 1998 Tour de France when a series of riders and teams were discovered by the police to have used drugs and trafficked them around Europe.

Following the publication of the report by CIRC, which had been established by Cookson in January 2014 to investigate how doping had become widespread in the sport in the 1990s and 2000s, Verbruggen criticised the report as a “political manoeuvre” and threatened to sue the UCI.

The Dutchman had come under pressure to resign from his position as the Honorary President by Cookson, who had claimed he would write to Verbruggen to ask him to step down from the position.

He has revealed, however, the IOC mediated between him and Cookson in July, with an agreement signed to end legal proceedings.

As part of the conditions, Verbruggen stated that “Mr. Cookson renounces definitively from asking me to resign from my Honorary-Presidency and agrees not to mention this question anymore publicly or privately."

Additionally the UCI were required to publish text on their website regarding his reservations on the CIRC-report as well as a link to his website www.verbruggen.ch, where he published his own conclusions, while Cookson would accept “a financial contribution will be paid by the UCI to Mr. Verbruggen” due to the Dutchman having to invest in a legal team to rebut the report.

"Those close to cycling know very well where the UCI went wrong in the past, including the conflicts it needlessly got into and which seriously damaged its credibility," Cookson stated in response to Verbruggen.

"I was elected to change the way the UCI conducts itself and therefore, following a request from the International Olympic Committee (IOC), I indeed met with Mr Hein Verbruggen last summer.

"We came to a confidential agreement which was to ensure, amongst other things, that he would stop using his influence to criticise and cause trouble for the UCI.

"Since Mr Verbruggen never respected his commitments, the agreement is considered null.

"No money has ever been paid to Mr Verbruggen since I became President."

The CIRC report had also determined that Armstrong's agent had helped Verbruggen draft an open letter that was critical of then World Anti-Doping Agency (WADA) chairman Richard Pound, who had been a vocal critic of the UCI’s doping policies under the honorary member of the IOC.

The 73-year-old has continued his criticism of Pound and the WADA, claiming the CIRC report was an “utterly biased and subjective report”.

“It should a lack of neutrality, it violated my statutory right to a proper defence; it was short on facts; it contained incorrect and false accusations and was [almost certainly] deliberately incomplete,” Verbruggen told insidethegames.

“In short it is totally flawed.”

Pound has since been appointed chairman of the WADA Independent Commission, whose report into allegations of state sponsored doping in Russian athletics has led to their athletes being suspended from competition and facing the prospect of missing the Olympics in Rio de Janeiro next year.

More allegations about International Association of Athletics Federations officials are expected to be revealed on January 14 when the Commission is due to publish  the second part of its report.