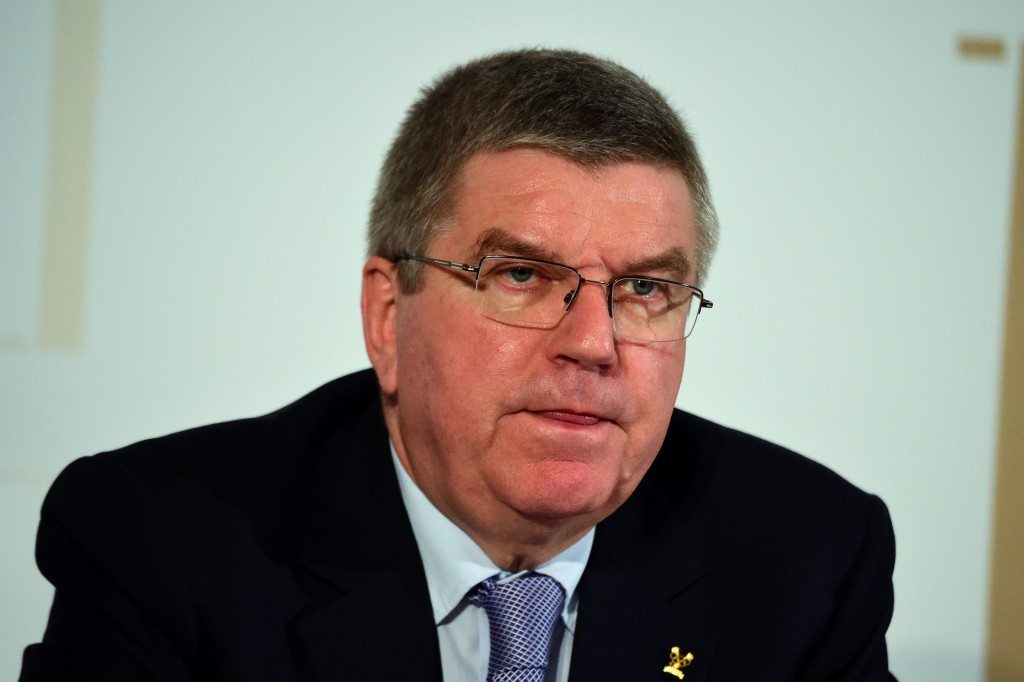 The International Olympic Committee (IOC) has published its first code which is designed to prevent the manipulation of sporting competitions.

The document provides the Olympic Movement and its members with a list of regulations and was approved at the IOC Executive Board meeting in Lausanne last week.

Every Federation bound by the Olympic charter is obliged to adhere to the code as the battle to beat fixing in sport continues.

The creation of the code follows the International Forum for Sports Integrity in April, when the Olympic Movement was urged to develop global standards in compliance with the Council of Europe Convention on the Manipulation of Sports Competitions.

This also coincided with the IOC's commitment to promote clean athletes and sporting integrity through its Olympic Agenda 2020 initiative, which outlines the strategy for the future of the Movement.

"We must do everything we can to protect the millions of clean athletes around the world," said IOC President Thomas Bach.

"Protecting them goes hand in hand with ensuring the environment in which the athletes operate is safe from corrupting influences.

"Today’s publication of the Code is an important step in fighting manipulation in sport.

"It is a joint effort of various key stakeholders of the Olympic Movement, particularly the International Federations, and another tangible outcome of Olympic Agenda 2020.”

The code outlines different types of violations, including rules on betting, failing to report and failing to co-operate with investigations.

Potential penalties for offenders are also included, which range from a warning right through to a lifetime ban.

The Code does not prevent sports organisations from having more stringent regulations in place if they wish to do so.

Other measures the IOC has previously introduced to combat manipulation include a $10 million (£7 million/€9 million) fund to prevent match-fixing and related corruption, and educational programmes which have been implemented around the world in co-operation with Interpol.

The Integrity and Compliance Hotline, a way for reporting competition manipulations and other violations of the integrity of sport, was launched earlier this year, and the IOC has reinforced its Integrity Betting Intelligence System.