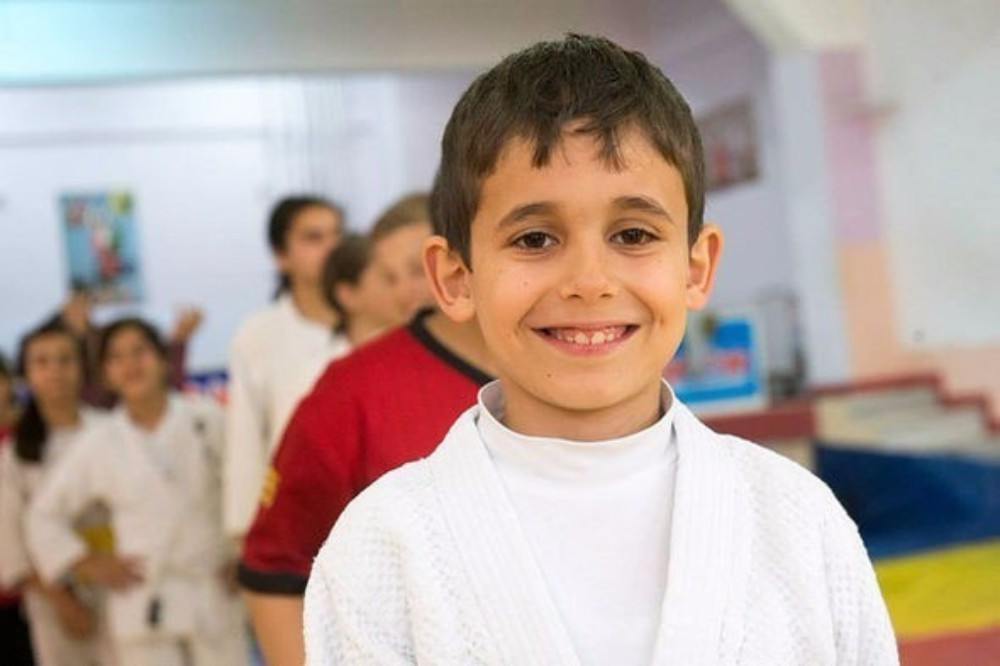 The International Judo Federation (IJF) has been announced as one of the winners of the 2015 Sheikh Mohammed Bin Rashid Al Maktoum Creative Sports Awards.

Their efforts in bringing judo and its values to children in the Kilis refugee camp in Turkey, located on the border with Syria, saw the IJF revealed as the winners in the “International Creative Organisation Award” category.

The IJF’s programme, which has seen them provide coaches and equipment to an area which is rarely visited by international organisations, has been designed to bring judo to the lives of refugees located at the camp.

Around 17,000 Syrians, of which 10,000 are aged under 15-years-old, are believed to reside in the camp and the IJF believe their programme provides meaningful activity and happiness to those affected by conflict.

Additionally, the IJF believe the project, which was led by head director of Judo for Peace Commission Nicolas Messner, will help to teach refugees values and skills that will be helpful in their future lives through judo.

“It is also a clear confirmation of the activities of the IJF Commissions, and especially the Judo for Peace Commission, an initiative launched many years ago by the IJF which has always produced great results.

“At the same time this is international recognition of the efforts made for the promotion of judo in all sectors of the society, especially in the sensitive areas of the globe.

“I would like to thank Sheikh Mohammed bin Rashid Al Maktoum and his foundation for this award, as well as for his generosity, which is an important and welcome stimulus for all sports, especially in the current global context.”

The project has been implemented in close partnership with the Turkish Judo Federation, Turkish authorities and management of the refugee camp.

A total of 300 children are currently benefiting from the programme, which is run on a weekly basis, but the IJF are aiming to extend the initiative in the Kilis and other refugee camps with a focus on involving more girls.

The submissions for the award, with Association of Summer Olympic International Federations (ASOIF) members allowed to submit one entry each, were examined by a group of referees appointed by the award’s Board of Trustees.