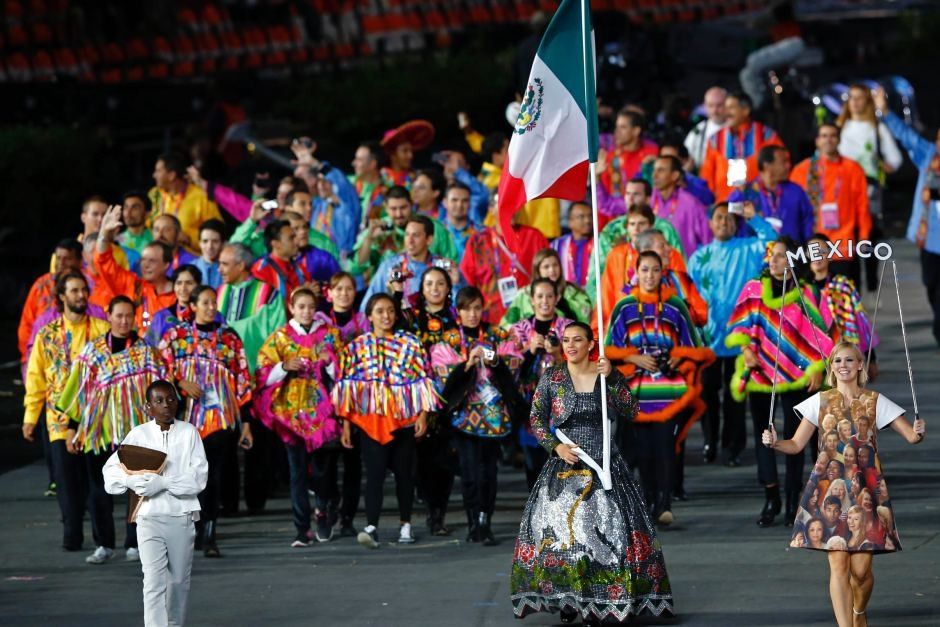 Conflict between the Mexican Government and the International Olympic Committee (IOC) appears to be over, with an agreement having been reached ending any prospect of the country missing next Summer's Games in Rio de Janeiro.

A simmering conflict between the National Commission of Physical Culture and Sports (CONADE) and sporting bodies erupted into the open last month after CONADE head Alfredo Castillo accused 10 Federations of misusing public money designed for athletes.

His attempts to intervene in the running of these bodies and make new appointments were criticised as a violation of the IOC's strict rules regarding autonomy.

insidethegames revealed a letter was sent by IOC Executive Board member and autonomy tsar Patrick Hickey warning that Mexico could be suspended - leaving their Rio 2016 participation in doubt - if the situation was not resolved.

Mexico has also been suspended from the International Basketball Association (FIBA) for similar reasons.

The IOC have since softened their stance, however, claiming they do not want to stand in the way of any corruption investigation or support those accused of wrongdoing.

Hickey, also vice-president of the Association of National Olympic Committees, now claims "conflict is over" and the situation is fully resolved.

"The situation in Mexico is fully in order," he added during the IOC Executive Board meeting in Lausanne.

"In the coming days an agreement between the two sides will be signed."

The IOC sent their letter to and have dealt predominantly with Education Minister Aurelio Nuño, effectively a step up the Government ladder from Castillo, who occupies a Sports Ministerial post broadly equivalent to that of a junior minister.

It appears that both sides have come to an agreement for the sake of Mexico's participation at Rio 2016, but the broader problems within the running of sport in Mexico remain.

There has been no reports of any conclusion of the situation from CONADE, however, who have provided regular updates throughout the last two weeks.

Neither has there been any confirmation from the Mexican Olympic Committee, whose President Carlos Padilla had been appointed as a liaison between the two sides and had told insidethegames here on Sunday (December 7) he was hoping to meet with Castillo "within the next two days".

insidethegames understands that no meeting had taken place by last night, and has not yet heard that one took place today.

Castillo is seen as a close ally of Mexican President Enrique Peña Nieto and received a public message of support from Nuño for his handling of the situation last week.

He has vowed to continue his corruption investigation and arrest those involved as soon, claiming last week these figures have "held athletes hostage".

Discussion will also take place in the Mexican Parliament to reassess the relationship between sporting and Governmental forces early next year, it has been reported.

There has not yet been an update on Mexico's suspension from FIBA, although officials have requested to the world governing body that the country be able to participate at next year's men's Olympic qualifying tournament, which they had secured a place at.