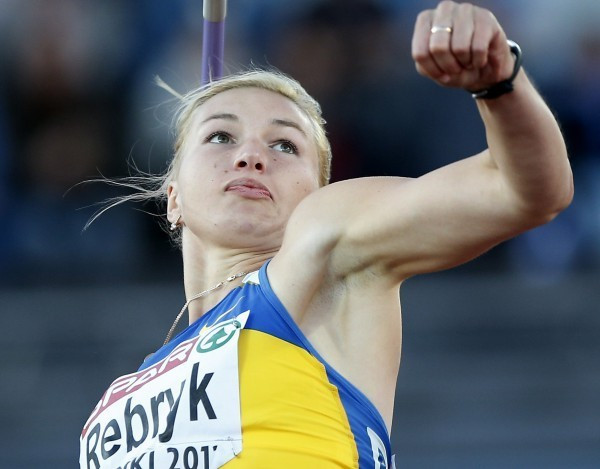 Ukrainian athletes who want to compete for other countries should still have to serve a three-year wait until their eligibility is agreed, the country's Sports Minister Igor Zhdanov has decided.

His stance has been backed by Sergey Bubka, President of the National Olympic Committee of Ukraine (NOCU).

Earlier this year, the Federation of Track and Field Athletics of Ukraine (UAF) gave seven athletes permission to represent Russia in international competition.

All of the athletes were born in the Crimea, the peninsula last year annexed by Russia, a move condemned by Kyiv and the West as an illegal land grab.

Under international rules, an athlete must normally wait three years before they are allowed to represent a new country unless officials from the other nation give their permission.

"We are against granting of permits for Ukrainian athletes who want to perform at Olympic Games under other countries flag regardless of their reasons to change of citizenship," said Zhdanov.

"Of course, the right to permit the transition athletes belonging to the National Federations, which are independent public organisations," the 1988 Olympic pole vault champion said following a meeting of the NOCU Executive Committee.

"The NOC can influence only when it comes to reducing the moratorium to participate in the Olympics.

"The NOC appeals to the Ministry of Youth and Sports of Ukraine and National Federations that, when considering applications for permission to transition the athlete to the team of another country to take into account national interests in sport and the position of the National Olympic Committee of Ukraine on this issue.

"Let us not forget that for years the Government has invested in the training of an athlete a lot of money."

European football's ruling body, UEFA, and the International Basketball Federatio have both banned Crimean teams from participating in Russia's championships.

The seven athletes who have switched their allegiance to Russia included Vera Rebrik, the European javelin champion.

She made her debut for Russia at the International Association of Athletics Federations World Championships in Beijing just a few days after her application was approved by the UAF.

The UAF donated 20 per cent of the money they received for the athletes' transfer to help fund a training scheme for competitors in Crimea who wanted to continue representing Ukraine.