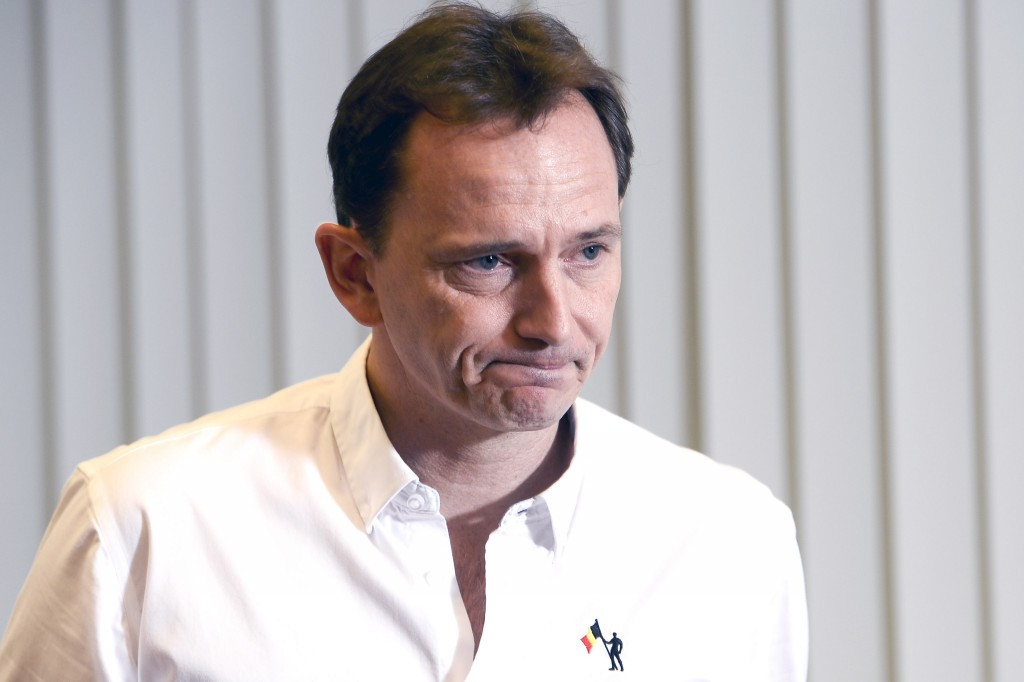 Former world number one Jean-Michel Saive of Belgium has announced his retirement from table tennis with immediate effect, ending his chances of competing at an eighth consecutive Olympic Games in Rio de Janeiro.

Saive, silver medallist in the men’s singles at the 1993 World Championships in Gothenburg, has decided to call time on a career which has spanned 32 years.

The 46-year-old, the Belgian flagbearer at both the Atlanta 1996 and Athens 2004 Olympic Games, made his debut aged just 13 and still holds the record for the most World Championships appearances having participated in 24 editions of the International Table Tennis Federation’s (ITTF) flagship event.

He represented Belgium at seven straight Olympic Games, from the sport’s debut at Seoul 1988 to London 2012.

Saive was a member of the Belgian team which claimed silver at the World Championships in Osaka in 2001 behind the formidable Chinese and finished his career in the game with six European Championships medals, including singles gold in Birmingham in 1994.

He made the announcement of his retirement at a press conference at the Belgian National Olympic Committee Headquarters in Brussels.

“Before the European Games in June in Baku I thought that I could combine the committee work that I've been doing with playing,” Saive, chair of the European National Olympic Committees Athletes' Commission, said.

“Trying to qualify for the Rio 2016 Olympic Games was very much in my mind, but after Baku and then following my performances on the ITTF World Tour, I started to think again.

“If you are going to play in events like the Olympic Games you must be 200 per cent committed, it can't be part time.

“What if I played well and qualified, I could well be taking the place of a younger player.

“During the summer I kept thinking about retirement from international play, it kept tossing and turning in my mind.

“Now after several months of thought, I'm sure, really I have peace of mind with the decision.”

ITTF chair and Honorary President Adham Sharara admitted Saive’s retirement came as a “shock” but feels he will have a successful career as a sporting administrator.

“I believe that Jean-Michel has a great opportunity for a career in sports management and, as he has successfully started, in sports leadership,” he said.

“The world table tennis community is very proud of 'our' Jean-Michel Saive and we will support him in all his endeavours.”