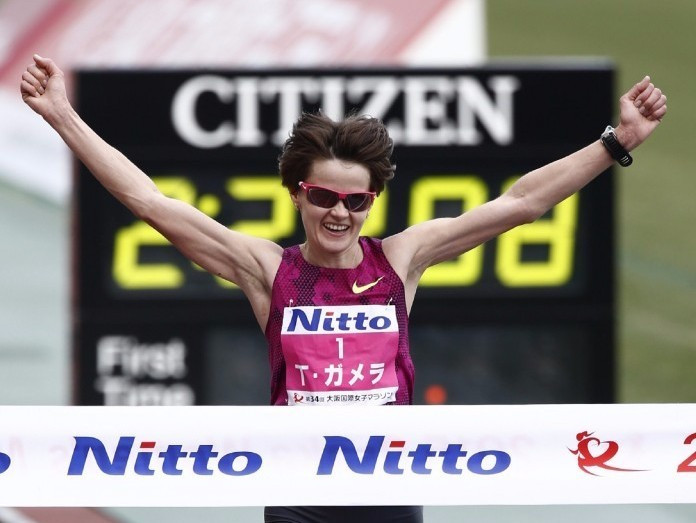 Tetyana Shmyrko, a three-time winner of the Osaka International Ladies Marathon, has been suspended for four years by the Ukrainian Athletics Federation (UAF), it has been announced.

The 32-year-old has been banned following violations discovered in her athlete biological passport, which monitors an athletes' blood records over a period of time to see if there is anything suspicious about their profile.

The Executive Board of the UAF have announced that all of Shmyrko's results dating back to August 2011 will be expunged following the suspension.

That means she will lose the Osaka Marathon titles she won in 2013, 2014 and 2015, including her Ukrainian record performance of 2 hours 22min 09sec she had set winning this year's race.

The time was the ninth fastest by a woman this year.

Shmyrko's fifth place performance in the Olympic marathon at London 2012 will also be erased from the record books.

Results from the last three Osaka races will now be revised, including this year's race where Latvia's Jelena Prokopcuka will be promoted to the winner.

Japanese pair Yukiko Akaba and Kayoko Fukushi are set to move up to winners of the 2014 and 2013 races respectively.