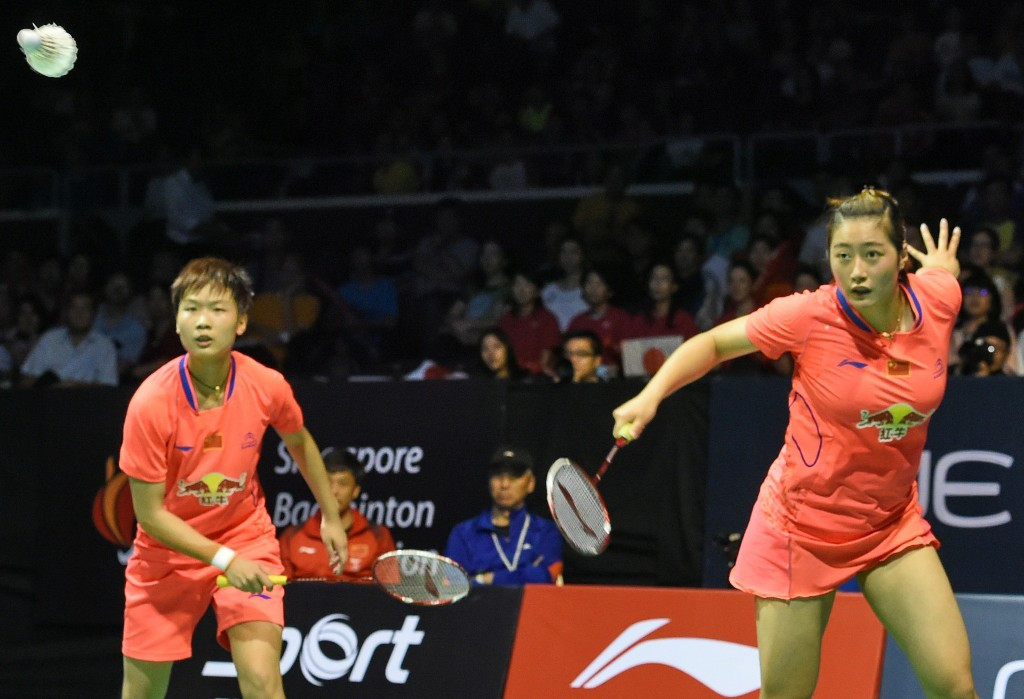 Chinese badminton player Yu Xiaohan has been provisionally suspended by the Badminton World Federation (BWF) for an anti-doping violation, it has been announced.

Yu was stripped of the two silver medals she claimed at the Gwangju 2015 Summer Universiade in July after she failed an in-competition test for banned diuretic furosemide.

The 21-year-old now faces a hearing in front of the BWF Doping Hearing Panel in January 2016 where she will learn of any sanctions she may be due to face.

Yu, who won her silver medals in the women's doubles and mixed team events at the Games in the South Korean city, will be unable to participate in any competition before the hearing.

It is understood her team-mates will keep their medals.

The announcement comes after a “comprehensive” investigation undertaken by badminton’s world governing body and the Chinese Badminton Association are also likely to impose a punishment.

Yu had been enjoying a breakthrough season, reaching the semi-finals of March's Malaysian Open with partner Ou Dongni before a surprise victory at the following month's Singapore Open.

“The world-governing body imposed this provisional suspension on September 28 due to an Adverse Analytical Finding of a sample taken at the 28th Summer Universiade in Gwangju (Korea) in July,” a BWF statement read.

“The case was passed to the BWF by the International University Sports Federation (FISU) which declared a Doping Rule Violation.”

China were one of the countries cited by the report as having problems with doping, with the country having been implicated in a number of scandals in the past.

At the Hiroshima 1994 Asian Games, 11 members of its swimming and cycling teams, winners of a total of 15 titles between them, were disqualified after failing tests for dihydrotestosterone, an anabolic steroid.