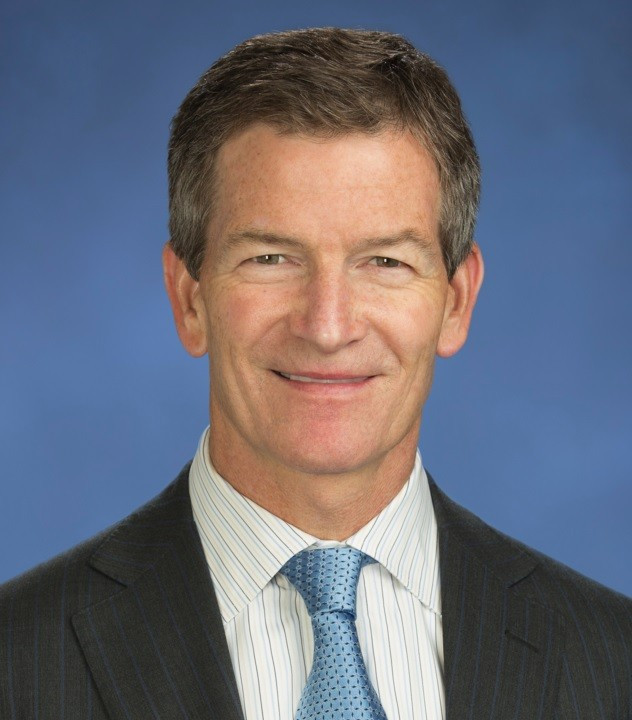 Los Angeles 2024 has announced the appointment of financial expert Gene Sykes as the unpaid chief executive of the Bid Committee.

Sykes, who has held several titles within investment banking giants Goldman Sachs, will begin the full-time position with immediate effect and will work closely alongside chairman Casey Wasserman.

The 57-year-old will be tasked with helping with the day-to-day running of Los Angeles’ attempt to bring the Summer Olympic and Paralympic Games to the United States for the first time since Atlanta in 1996.

He is likely to lend his financial expertise to the bid, with Los Angeles 2024 releasing a proposed budget which could exceed around $6 billion (£3.9 billion/€5.6 billion), funded largely by revenue and private-sector investment.

Sykes will remain employed by Goldman Sachs but revealed his role within the company will now be “extremely limited”.

It also follows a change at the top for one of Los Angeles' rivals after two-times Olympic fencing gold medallist Diana Bianchedi took on the role of secretary general for Rome 2024.

“I have been fortunate in my career to be able to pursue things I am interested in and I don’t need the money,” Sykes said.

“There is no issue with me not being paid - I love the Olympic Movement and am looking forward to working with Mayor Garcetti and Casey Wasserman.

“We have a big challenge of going up against four other world-class cities and our bid has got to be first rate but I am confident that we can do that.

“I’m honoured to help bring the Olympic and Paralympic Games back to a city that loves them.”

The appointment of Sykes, who joined Goldman Sachs in the same year Los Angeles last staged the Olympic Games in 1984, marks a big step for Los Angeles’ bid and chairman Wasserman claims the fact he is not being paid for the position is not representative of a money-saving strategy within the Bid Committee.

“We are trying to create a responsible bid and that continues,” he said.

“Gene is a spectacular executive and his involvement will not be purely limited to the financial side.

“We’re fortunate to have him join our team and put his considerable management skills and financial expertise to work for us.

“It is pretty rare to meet someone with the calibre of Gene, who has a proven track record and we will all enjoy working with him.”

Los Angeles is one of five cities bidding to stage the 2024 Olympics and Paralympics and the only contender outside of Europe.

The city is due to go up against Budapest, Hamburg, Rome and Paris and the International Olympic Committee will elect its chosen host at its session in Peruvian capital Lima in 2017.