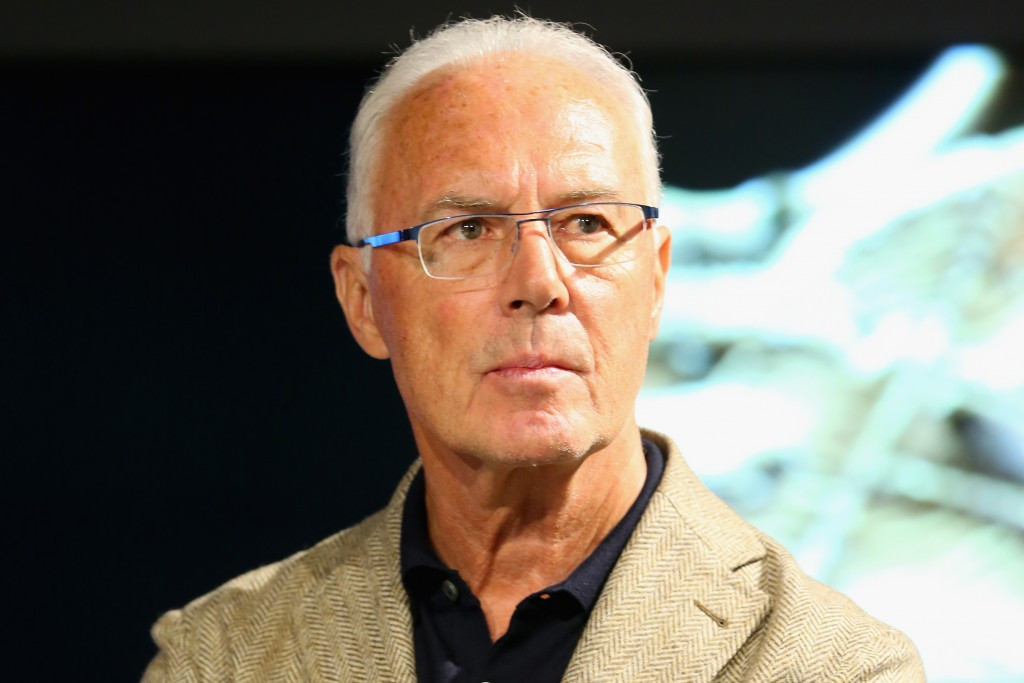 Franz Beckenbauer has become further implicated in the scandal surrounding his country winning the right to stage the 2006 World Cup after one of the German Football Association (DFB) acting vice-presidents claimed he signed a draft contract promising favours to Trinidad and Tobago's Jack Warner shortly before the vote for the tournament.

Rainer Koch, who stepped into the acting role along with Reinhard Rauball following the resignation yesterday of Wolfgang Niersbach over claims the successful World Cup bid team received an unexplained loan of almost €6.7 million (£4.9 million/$7.7 million), claimed the contract promised "various services" to Warner, the disgraced former President of the Confederation of North, Central American and Caribbean Association Football (CONCACAF).

Beckenbauer, President of the Organising Committee, has also been urged to speak out and clarify where the money came from and also what the contract with Warner entailed.

The former Bayern Munich centre-back, considered the greatest German footballer in history, has offered only a brief riposte to the accusations, despite being directly connected to the allegations that a slush fund was set up to buy votes in order to secure the rights for the 2006 tournament.

Beckenbauer faces being banned from football following investigations by the FIFA Ethics Committee into his conduct during the 2018 and 2022 World Cup bidding processes, when he was a member of the the world governing body's  Executive Committee.

The 70-year-old admitted he had made a "mistake" in the bidding process to host the 2006 World Cup, but denied vote buying.

"I never gave money to anyone in order to acquire votes so that Germany is awarded the 2006 World Cup," he said.

Koch claimed there is no evidence of whether the actions described in the contract with Warner, who has been banned from football for life and was one of 14 officials charged by American authorities, were completed.

He described the document as "a contractual agreement which was signed by Franz Beckenbauer for the German side and Jack Warner for the CONCACAF side" and claimed it was signed four days before the hosts of the 2006 World Cup were determined.

Germany were awarded the tournament beating South Africa by 12 votes to 11.

"In this contract, various services, not direct monetary payments are promised by the German side," Koch said.

"We appeal to him to bring himself more closely into the explanation of what happened.

"Our request is that he gets more intensively involved in clearing up the affair.

"We’ll have to look very closely into the circumstances of how the 2006 World Cup was awarded."

Niersbach tendered his resignation in order to protect the DFB, he claimed, and insisted that the loan was not used as part of a slush fund to buy votes, but was unable to explain what the cash was actually for.

"I can say with a clear conscience that I have absolutely nothing to be personally reproached for," he said.

"I make it clear once again, unequivocally, that I had no knowledge of the background of the cash flows."

FIFA have today confirmed Niersbach will remain a member of its Executive Committee, despite his resignation in Germany and the claims of corruption.